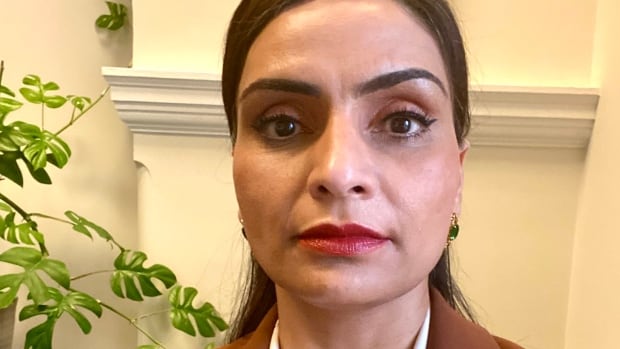 The BC government’s handling of the health care file prompted a resident of Vernon, BC, to launch a recall campaign against her local NDP MLA.

Genevieve Ring says MLA Vernon-Monashee Harwinder Sandhu should be recalled because she is part of the NDP government that has failed British Columbians on critical COVID-19 and health care issues.

Ring says she’s not prepared to wait for the next election, scheduled for fall 2024, to make changes to improve health care.

Elections BC says in a statement that it has received a petition request from Ring that meets the requirements of the Recall and Initiative Act and will release the petition on August 12.

Any registered voter in British Columbia can request that a recall petition be issued for their electoral district, provided they submit an application form, a $50 processing fee, and a short statement explaining why the MPP should be removed.

Sandhu says she won’t be intimidated by what she calls “a small group of extremist activists who don’t represent the vast majority of people” in the constituency.

The MP, who worked as a registered nurse at the Royal Jubilee Hospital in Vernon before being elected in 2020, says she supports the decisions the government has made to keep residents and frontline workers safe during the pandemic.

“I have worked very hard to represent all the people of Vernon-Monashee diligently and will continue to do so every day because I am so proud of the people I represent,” Sandhu said in a statement Monday.

Elections BC says that for the recall petition to be successful, canvassers must collect signatures from 40% of eligible voters, or 21,268 people, by Oct. 11.

According to Elections BC, of ​​the 26 petitions approved since the law came into effect in 1995, none have resulted in the removal of an MP. However, if a recall petition were to be accepted, a by-election must be called within 90 days and the recalled MP would be allowed to run.

“There must be some duty they feel towards the people they’re supposed to represent, and she didn’t do anything,” Ring said, referring to Sandhu.

“I would say the NDP missed that whole two years and she’s a part of it.”