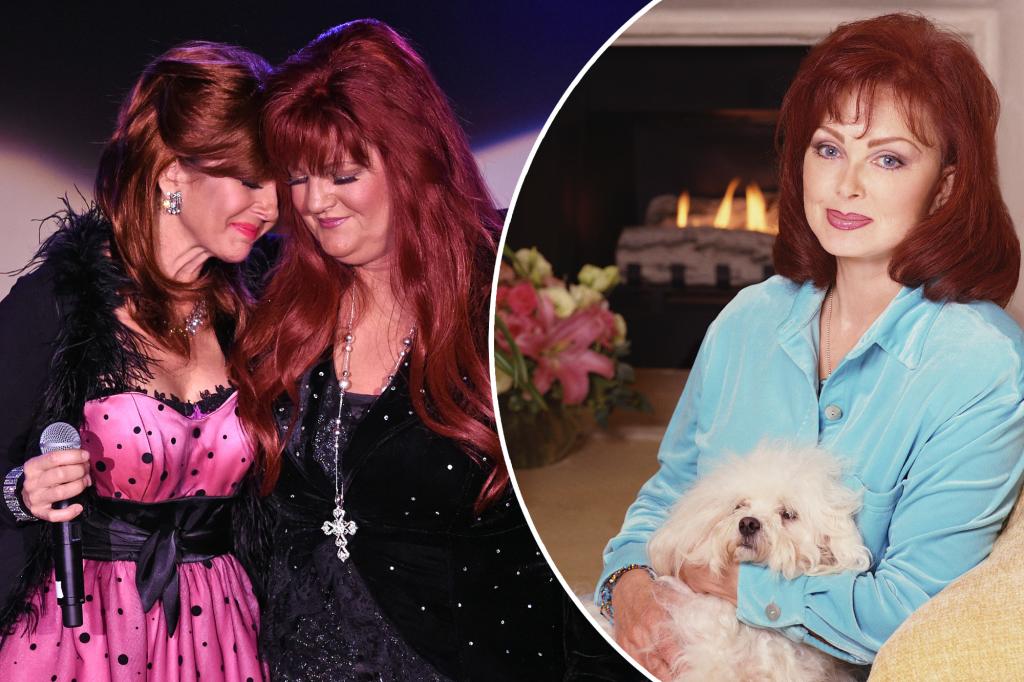 Naomi Judd, one half of the Judds’ country duo, has died by suicide after years of battling mental illness, multiple sources have told People.

Naomi’s daughters, Wynonna and Ashley, said they lost their mother to “the disease of mental illness” in a statement on Saturday. She was 76 years old.

Larry Strickland, Naomi’s husband of 32 years, also made a statement earlier. “Naomi Judd’s family asks for privacy during this heartbreaking time. No additional information will be released at this time,” he said.

Naomi, 54, and Wynonna, 57, were inducted into the Country Music Hall of Fame on Sunday.

“I didn’t prepare anything tonight because I knew mom would probably do the most talking,” Wynonna tearfully told the audience at the Nashville ceremony. “I’m going to do this fast, because my heart is broken and I feel so blessed. It’s a very strange dynamic, to be so broken and so blessed.

“I’m sorry she couldn’t hold on until today,” Ashley said tearfully, adding, “Although it’s so much about the Judds as a duo, I want to take a moment to recognize my sister, a GOAT.”

Earlier last month, Naomi and Wynonna announced that they would be reuniting for one final celebratory tour which was due to kick off in September.

“Though my heart is broken, I will continue to sing,” Wynonna said Sunday.

Naomi had been candid about her mental health issues in the past. In 2016, she revealed her battles with “extreme depression” and “severe depression” that left her housebound on “Good Morning America.”

“[Fans] seeing me in rhinestones, you know, with glitter in my hair, that’s really who I am,” she told anchor Robin Roberts at the time. “But then I would come home and not leave the house for three weeks, not get out of my pajamas and practice normal hygiene. It was really bad.

“When I came off the tour, I walked into this deep, dark, absolutely terrifying hole and I couldn’t get out,” she continued. “I spent two years on my couch.” The country icon further shared that she contemplated taking her own life on a bridge near her farm.

In 2016, Naomi wrote a book called “River of Time: My Descent Into Depression and How I Emerged With Hope”, to go public with her diagnosis and let people know that mental illness is “not a character flaw, it’s a stinking disease.”

If you or someone you know is affected by any of the issues raised in this story, call the National Suicide Prevention Lifeline at 800-273-TALK (8255) or text Crisis Text Line at 741741.