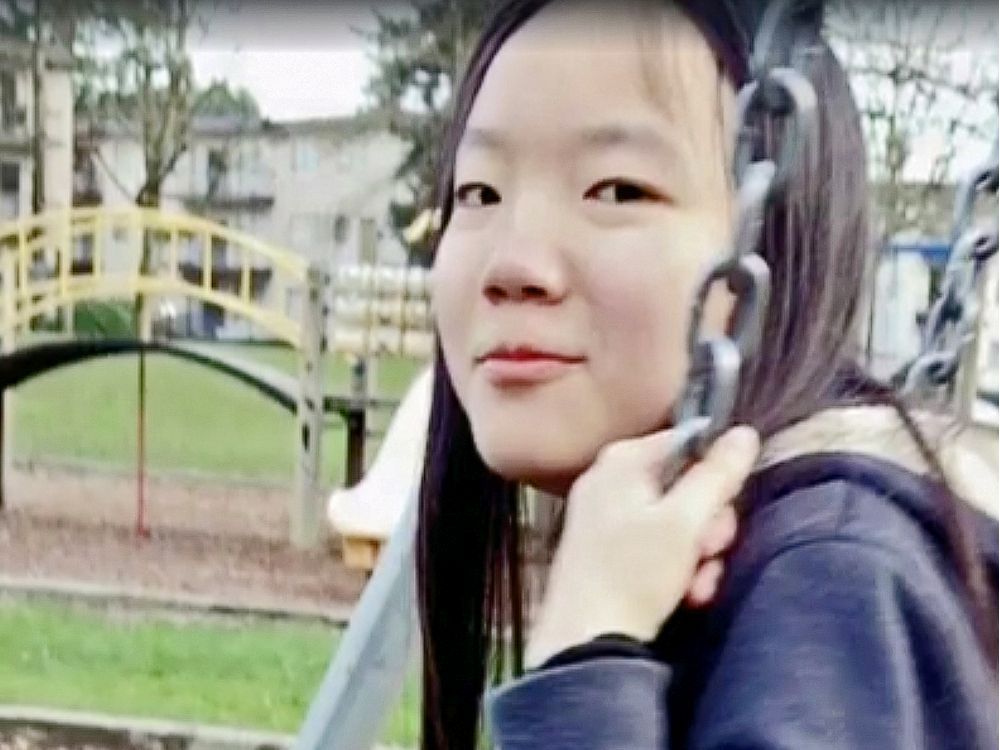 The trial date for the man accused of murdering a 13-year-old girl in Burnaby’s Central Park more than five years ago has been pushed back – for the fourth time – to early next year.

The trial of Ibrahim Ali, charged in September 2018 with the first-degree murder of Marrisa Shen in July 2017, was due to start on September 19 in Vancouver, but has been postponed to January 16 next year.

Marrisa’s family could not be reached for comment on the much-delayed case, but a victims’ rights group said that while the court process may provide some relief, it’s important to realize that it won’t. becomes ever easier for family members of crime victims.

“They wake up in pain and the pain continues and they are the ones who receive the life sentence,” said Lozanne Wamback, executive director of the Canadian Crime Victim Foundation, an Ontario-based group.

“So let’s do everything we can to make it easier for them and these growing delays only add to their stress and pain. So I think there has to be a better way to speed up this process because I hear this over and over again.

A trial date was originally set for September 2020, but jury selection was overturned and the court said the trial would not begin until September 2021.

This date was later pushed back to January 10, 2022 to accommodate various pre-trial requests. But that trial date was also canceled and moved to September 19 due to pending motions being heard by Judge Lance Bernard in the absence of the jury.

Now, the fifth date is set for next January 16.

A publication ban in the case, routinely imposed for jury trials and aimed at ensuring the defendant’s right to a fair trial, prevents the media from reporting details of the applications before the judge.

In an email, the British Columbia prosecution service said it could confirm Ali’s trial has been postponed until January.

“Trial adjournments were necessary to accommodate various pre-trial requests that cannot be reported due to publication bans,” said Dan McLaughlin, communications lawyer for BC Prosecution. Service.

“Although the trial is currently expected to last three to four months, the length of the trial will be affected by the results of pre-trial applications.”

Wamback said she believed the publication ban muzzling reports of pre-trial proceedings was also stressful for family members because they often received support when a case went public.

“So I find the publication bans are just further victimization for the families,” she said on Monday. “They are forced to suffer in silence when there is a publication ban.”

Ali’s case went well beyond the 30-month cap set by the Supreme Court of Canada for cases to be tried in superior courts, but it’s unclear whether the defendant’s lawyers will file a request suspension for allegedly unreasonable delay.

McLaughlin said he would not comment on the merits of the claims, pending or hypothetical, while the case is in court.

Marrisa was reported missing by her family when she failed to return home by 11 p.m. on July 18, 2017. The girl’s body was found early the next morning in Central Park.

Ali, who should not be confused with another individual of the same name and birth year who was convicted of a fatal hit and run in 2016, was arrested following an investigation by the integrated homicide investigation team.