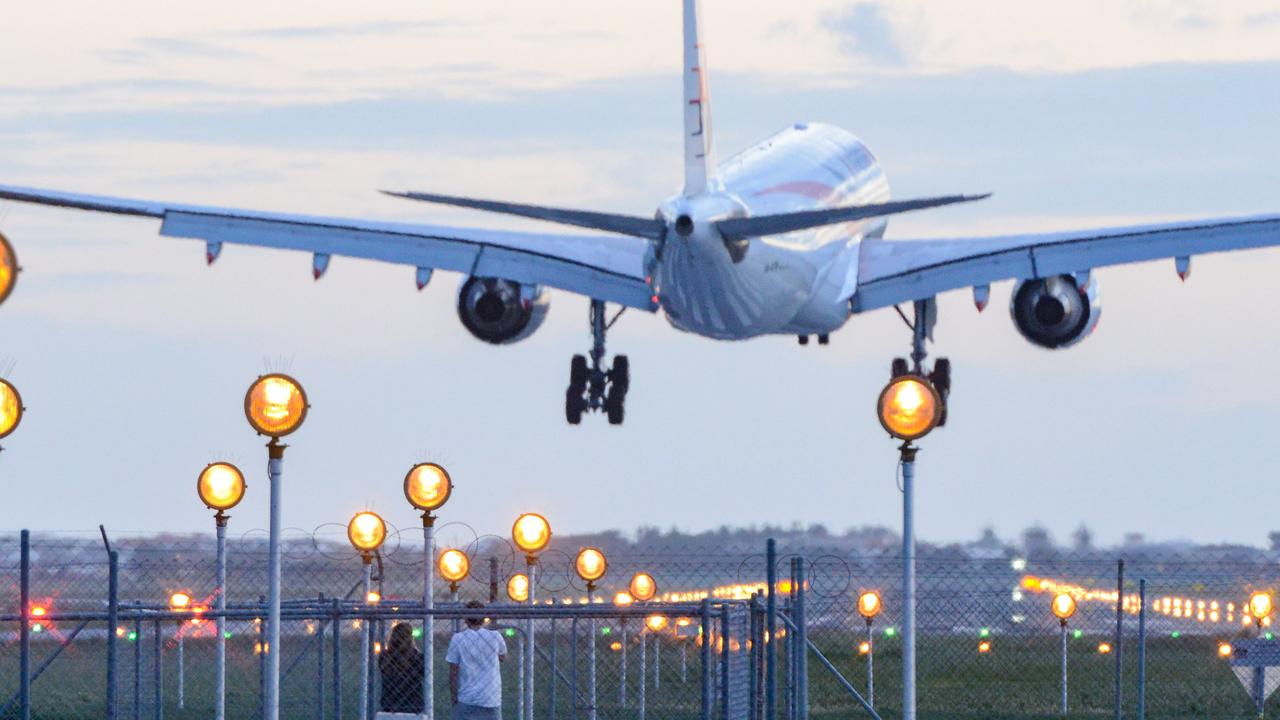 A mum has taken to the internet ahead of a long-haul flight from Sydney to London which she will take as the sole dependent of her three young children.

A mother-of-three has taken an unorthodox approach to getting help looking after her offspring on an upcoming flight.

The mother said she was willing to pay $1,000 to help her manage her four-year-old, two-year-old and two-month-old child on their Malaysia Airlines flight from London to Sydney on June 12.

In a Facebook post on Monday, she detailed precisely her needs, given that she would be making the long-haul trip as the sole responsible for the children on the 23.5-hour flight.

“Also maybe the baby is in the carrier for a nap so I can help the older girls/give them some attention.”

It was hoped that the salary, which amounted to $42 an hour, would be given to someone who already had a ticket for the flight.

“Whenever the older girls are sleeping you have nothing to do and even when they are awake I’m glad they watch as much TV as they want,” she wrote.

“So all you might have to do then is make sure the headphones don’t fall off, put on the next movie, etc. I’ll also do whatever I can, but I’ll also have to take care of the baby.”

The mum said her older daughters took a long-haul flight to the UK in November and were “pretty well behaved and sleeping”.

“But now I have one more child and I won’t have my husband with me.

“Let me know if you’re interested or know anyone who would be.”

Dozens of people responded with words of encouragement for the mum, with many saying they wished they could help.

Others suggested alternative methods the mother could try.

“You will probably find the people on the flight will help you, even the staff,” one wrote.

“If you can’t find anyone, have $1,000 cash ready to go in your pocket when you arrive at airport check-in and see if you can find anyone on the same flight,” said another.

“Call Malaysia Airline and see if they offer any help, I’m sure they do,” said a third.