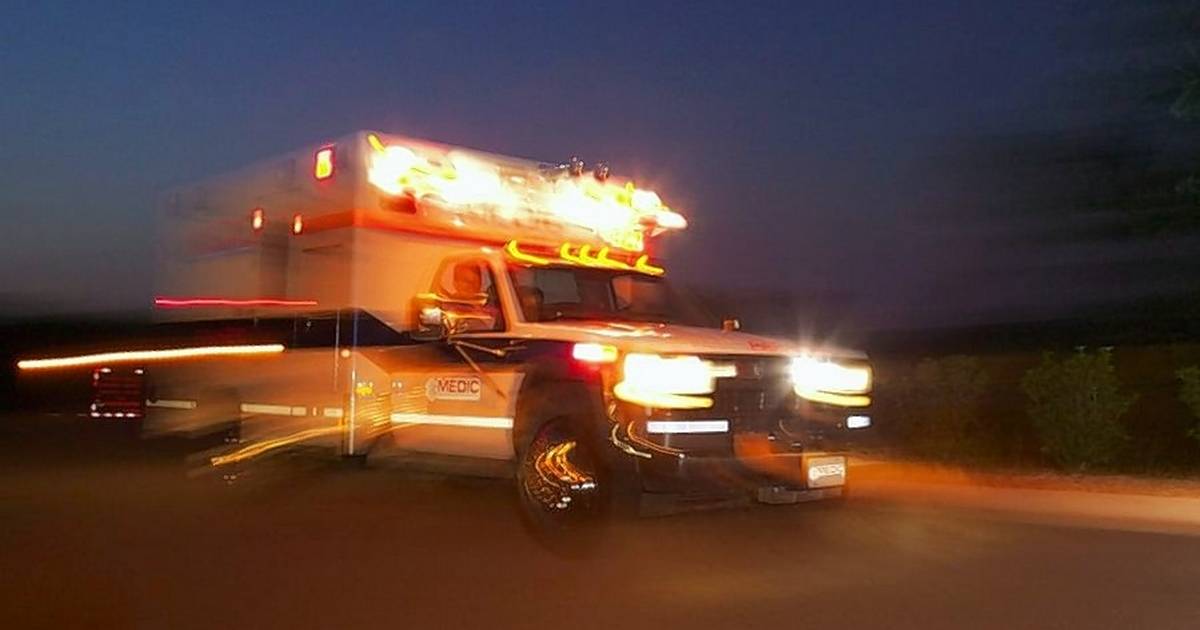 Seven people were taken to hospital after a multi-vehicle crash Thursday in Gurnee.

The Honda first collided with a 2006 Nissan, tipping it over, then struck two other vehicles, police said. Authorities say a fifth vehicle struck debris on the roadway.

North Delany Road was closed for about an hour while first responders worked on the scene.

The accident is still under investigation.