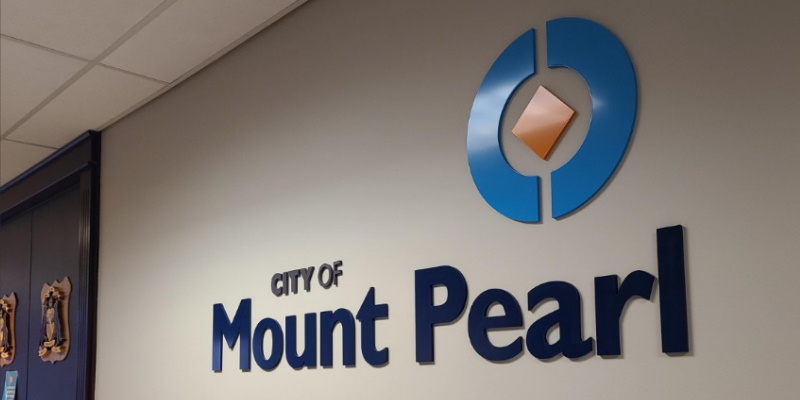 CUPE Local 2099 has been embroiled in a contract dispute with the employer for some time. The 200 workers provide services such as recreation, taxation, public works, engineering and planning.

Ken Turner, president of CUPE Local 2099, says one of the main issues is that the city wants to impose a two-tier system with lower benefits for new hires. He says the same benefits should apply to all workers. 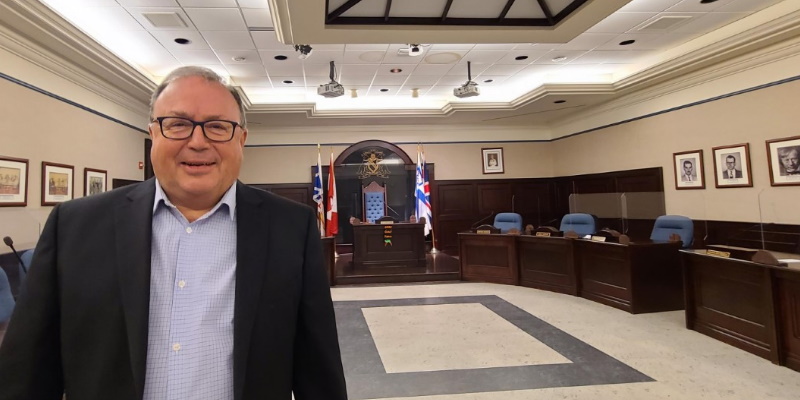 Some services will be interrupted

Mayor Dave Aker says summer day camps will continue but some services will be discontinued.

He says they will do their best to maintain the rugby, soccer, softball and baseball fields. However, community centers, the Summit Center and the Glacier will be closed.

Garbage collection will continue but only once every two weeks. Recycling has been suspended.

Residents will receive a brochure describing schedules and services by mail in the next few days. Anyone with questions can call 748-1000.