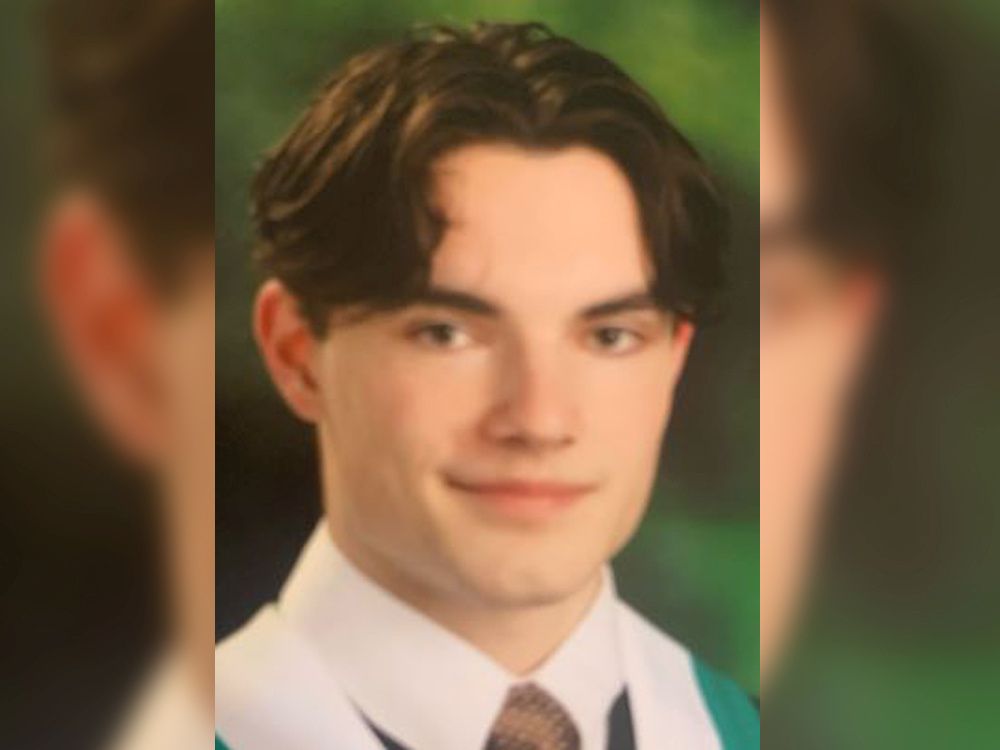 Ottawa police are asking the public for help in locating 17-year-old Noah Fewer, who was last seen around 9 p.m. Wednesday near Merivale Road and Meadowlands Drive.

His family is concerned for his safety, police said.

Less is described as Caucasian and is six feet tall with an athletic build and short brown hair. He was last seen wearing a t-shirt and sweatpants.

He may be driving a red 2019 Hyundai Kona with Ontario license plate CVSD 288.

Anyone with information on Fewer’s current whereabouts has been asked to call Ottawa Police at 613-236-1222.