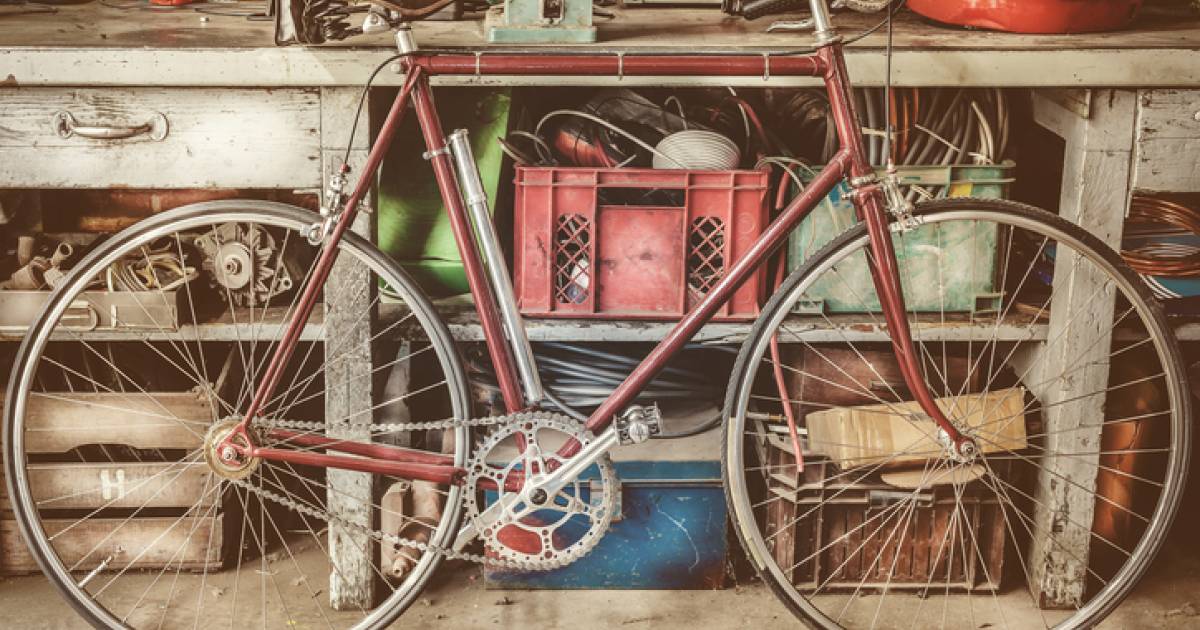 Wondering what to do with your old bike?

Don’t throw away your unwanted vehicle.

There are a number of places that accept donations of two-wheelers.

You can find one here in a list compiled by a group called Better Environmentally Sound Transportation.

For its part, the regional government of Metro Vancouver has launched a pilot program for the reuse of bicycles.

Paul Henderson, General Manager of Solid Waste Services, talks about it as part of his report which is included on the Zero Waste Committee’s Friday (July 15) agenda.

Henderson said the bike reuse pilot program started in May of this year at the North Shore Recycling and Waste Center (30 Riverside Drive, North Vancouver).

“Bikes that may be repairable or have salvageable components are collected in a dedicated area for collection by third-party contractors and professionally refurbished,” Henderson wrote.

Since the start of the trial, 115 bicycles have been recovered for reuse.

“About half of the recovered bikes were donated through the contractors charity program and the rest were put on the market for resale,” Henderson said.

Another 219 bikes were collected, but could not be refurbished.

“The reusable components of these bikes were salvaged and the bikes were recycled into metal,” Henderson wrote.

Henderson added that Metro Vancouver staff “will continue to monitor the pilot program and work with contractors to expand the program to other facilities.”