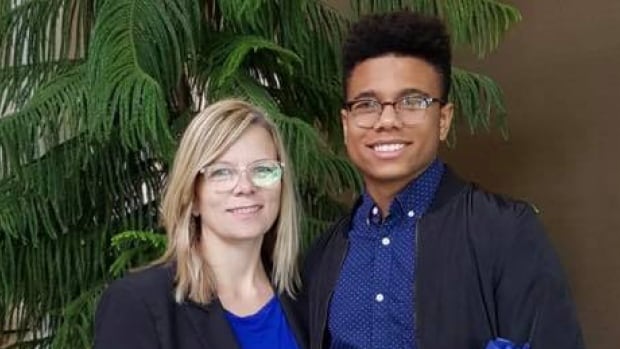 It is feared that a young man from Airdrie charged with the murder of his mother could suffer a psychotic breakdown at the time of her death.

Alexander James Thorpe, 20, is charged with second degree murder in the death of his mother, Melanie Lowen, 48, whose body was found in an Airdrie home in January.

Thorpe has been held at the Southern Alberta Forensic Psychiatry Center since his arrest.

An NCR (not criminally responsible) assessment is in progress.

If Thorpe is declared NCR, it would mean there is evidence that he was suffering from a psychotic breakdown at the time of the murder and did not understand that his actions were morally wrong.

On January 13, RCMP and EMS were called to a business in northeast Airdrie and found Thorpe in medical distress.

The mother “the most important person in his life”

Police found Lowen dead in a nearby house.

“It is quite clear from the facts of the case that there are significant mental health issues,” defense attorney Balfour Der said. “We want to fully explore that right now.”

As to whether an NCR defense will be raised at trial, Der said he’s “certainly heading down that road right now.”

A trial date has not yet been booked.

It is unclear whether the prosecution will challenge the NCR defense.

Der says Thorpe’s mother “was the most important person in his life.”