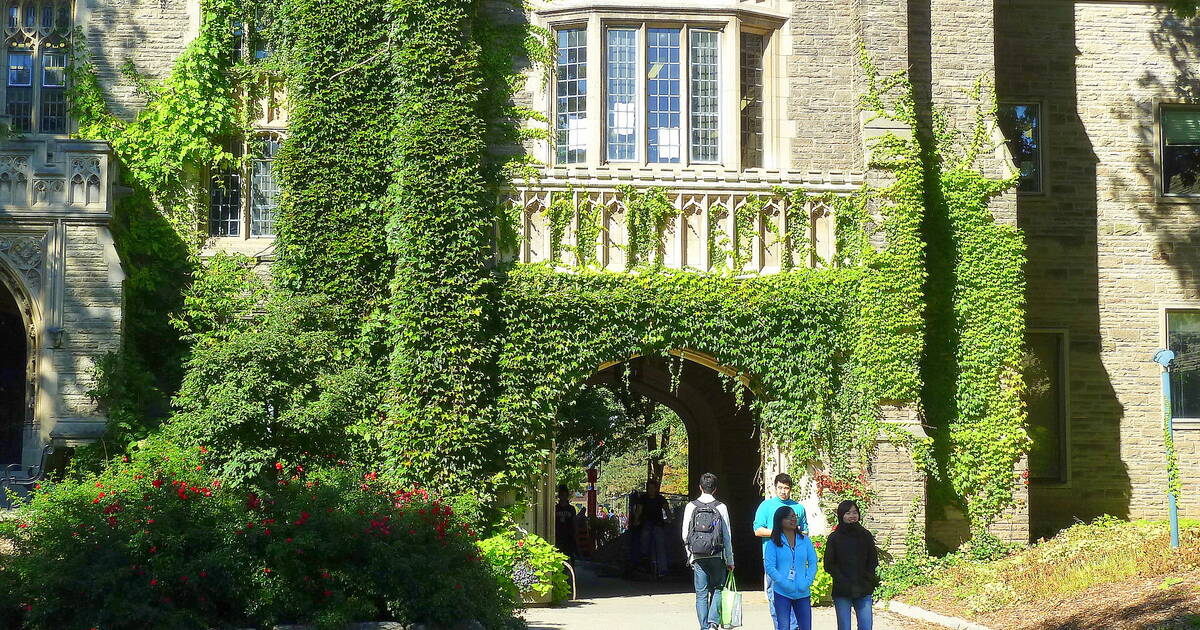 It’s been coming for a long time.

A well-known and prestigious university that opened in Toronto back then is now making a comeback to the city.

“This prime location will provide our scholars, researchers, students, alumni and staff with a new hub to connect and tackle local and global issues,” university president David Far said in a statement. announcing the news.

All McMaster students will be able to access the Learning Center, which is collaboratively designed by the Faculties of Business, Engineering and Health Sciences to ensure a welcoming space.

“Its architectural features are inspired by former Mac Michael Lee-Chin’s “Crystal” at the Royal Ontario Museum. We are proud to re-establish a physical presence in downtown Toronto, where we have so many active students , alumni and industry partners,” said Khaled Hassanein, Dean of the DeGroote School of Business at McMaster.

The building will also serve as an information center for prospective students and administrative staff.

One hundred and thirty-five years ago, in 1887, McMaster was first located at 273 Bloor Street, now home to the Royal Conservatory of Music. At that time the school was known as McMaster Hall on Bloor Street.

In 1930 the university moved to Hamilton to establish its main campus, which is now a sprawling site on nearly 122 hectares of land.

McMaster has consistently been ranked for academic excellence in Canada and is known for its medical and IT programs.

This new learning center should open before the end of the year.