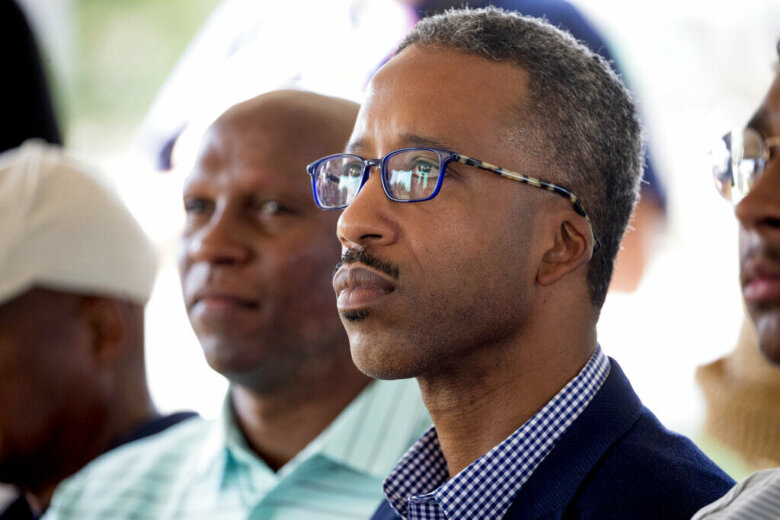 Ward 5 council member Kenyan McDuffie filed an appeal on Friday to overturn the Board of Elections’ decision that declared him ineligible to run for DC’s attorney general.

Ward 5 council member Kenyan McDuffie filed an appeal on Friday to overturn the Board of Elections’ decision that declared him ineligible to run for DC’s attorney general.

The board found Monday that McDuffie had not been “actively engaged” as an attorney for at least five of the past 10 years, as required by DC law.

“I have appealed the Board of Elections’ erroneous ruling on the minimum qualifications for candidates for Attorney General,” McDuffie said in a statement.

“Legal experts, original supporters of the law that created the independent, elected office of the Attorney General, and residents across the district all agree that the council’s decision is simply wrong. I am confident that we will succeed on appeal and ensure that the residents of the District ultimately decide who is best qualified to be our next Attorney General.

McDuffie said he’s seen an outpouring of support since the board’s decision.

The DC Court of Appeals must issue its decision by April 28 to meet the ballot printing deadline. If not, McDuffie is asking for “a temporary suspension of the Council’s decision and, if necessary, of the upcoming primary elections in order to avoid irreparable harm to Mr. McDuffie and to the voters of the district”, indicates the call.

The challenge to McDuffie’s candidacy came from Bruce Spiva, who is also in the running for the AG position.