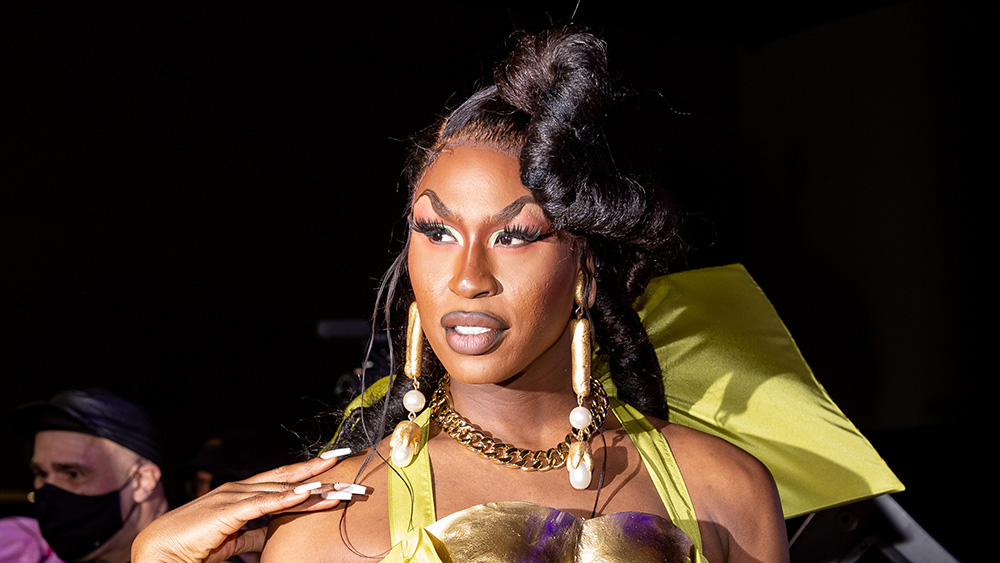 Shea Couleé is on a superhero show, baby.

“Ironheart,” which will debut on Disney+ in fall 2023, stars Dominique Thorne (“If Beale Street Could Talk,” “Judas and the Dark Messiah”) as engineering genius Riri Williams , who in the comics develops a supersuit similar to Tony Stark’s Iron Man. The show is set to co-star Anthony Ramos (“In the Heights”), Alden Ehrenreich (“Solo: A Star Wars Story”), Lyric Ross (“This Is Us”) and Manny Montana (“Good Girls”). Thorne’s character is set to be introduced this fall in the Marvel feature film “Black Panther: Wakanda Forever.”

Couleé has been a fan favorite of “Drag Race” since its run began in season 9 of the main series. She returned to win season 5 of “All Stars,” and then again this summer in the recently concluded seventh season of “All Stars,” which featured only the previous winners. She released her debut album, “Couleé-D,” at the end of “Drag Race” Season 9, and several other singles since.

In 2021, Couleé starred as Marcia Brady in a crossover special with the cast of “Drag Race” and “The Brady Bunch” titled “Dragging the Classics: The Brady Bunch”.

Couleé’s casting in “Ironheart” was first reported by Deadline.