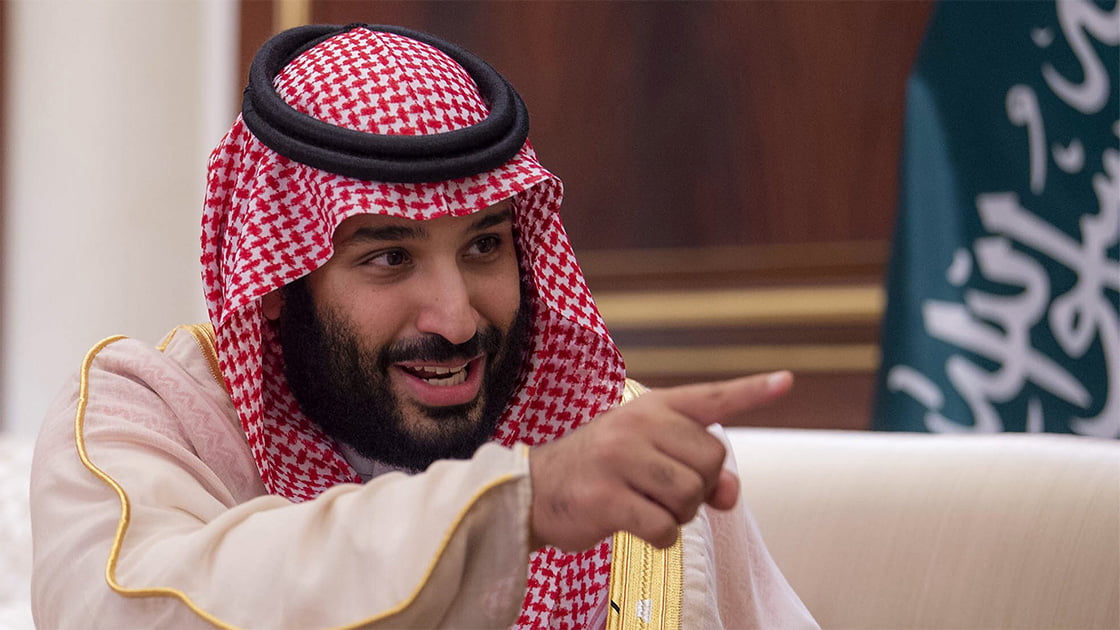 Manchester United fans have been a big deal when it comes to criticism from Newcastle United supporters in recent months.

Along with football pundits and the media, as usual tearing apart the NUFC fan base, supporters from almost every other club lined up to take the upper hand on the moral front.

I am of course talking about Saudi Arabia.

I remembered the above again on Sunday.

We attended Newcastle United’s first ever women’s game at St James Park. A whole gang of us, family and friends, adults and children. We all had a great time. It was a comfortable 4-0 home win, decent weather for the time of year, some decent goals scored, maybe not the highest level of football (no disrespect but it’s the fourth level of the women’s game) but still entertaining to watch, a record crowd also for the season across all women’s football clubs in England, an incredible 22,134 enjoying themselves AND remember this was a record crowd of the league this season in all divisions, from the Women’s Super League to the fourth tier where NUFC currently plays.

Anyway after the game last night I was watching the various coverage online and the vast majority was excellent including BBC Sport and many other national outlets with most focusing on the amazing crowd record for the season. However, I still saw snipers, media and fans from other clubs, like the most prominent Sunderland and Manchester United.

Well we know what the mackems are BUT Manchester United take money from the Saudi Regime every year – Why isn’t that a problem?

Why doesn’t the media and everyone else see this as newsworthy in every way?

Where are the media and Manchester United with their campaigning, outrage and principle over the past 14+ years, with the Saudi regime being Man Utd’s oldest existing sponsor?

The Saudi regime, through state-owned Saudi Telecom, has invested fortunes in Old Trafford for 14 years since 2008 and continues to do so.

Although advertising and sponsorship deals are of course a smaller deal than a real club takeover, the ‘principle’ remains much the same. With sponsorship/advertising, you actually take money directly in return for certain companies (and/or schemes…) in order to be able to attach their name to your brand/reputation…

Why have we never heard the media for the past 14 years demanding to know why Manchester United fans don’t care if their club sells its good name to the Saudi regime in exchange for serious riches that have helped their club/team to win lots of trophies?

Surely winning things isn’t more important to Manchester United fans than taking a stand of principle and refusing to support a club that implicitly supports a regime with such a poor human rights record?

Why don’t any of the reporters for the past 14 years think it’s not newsworthy?