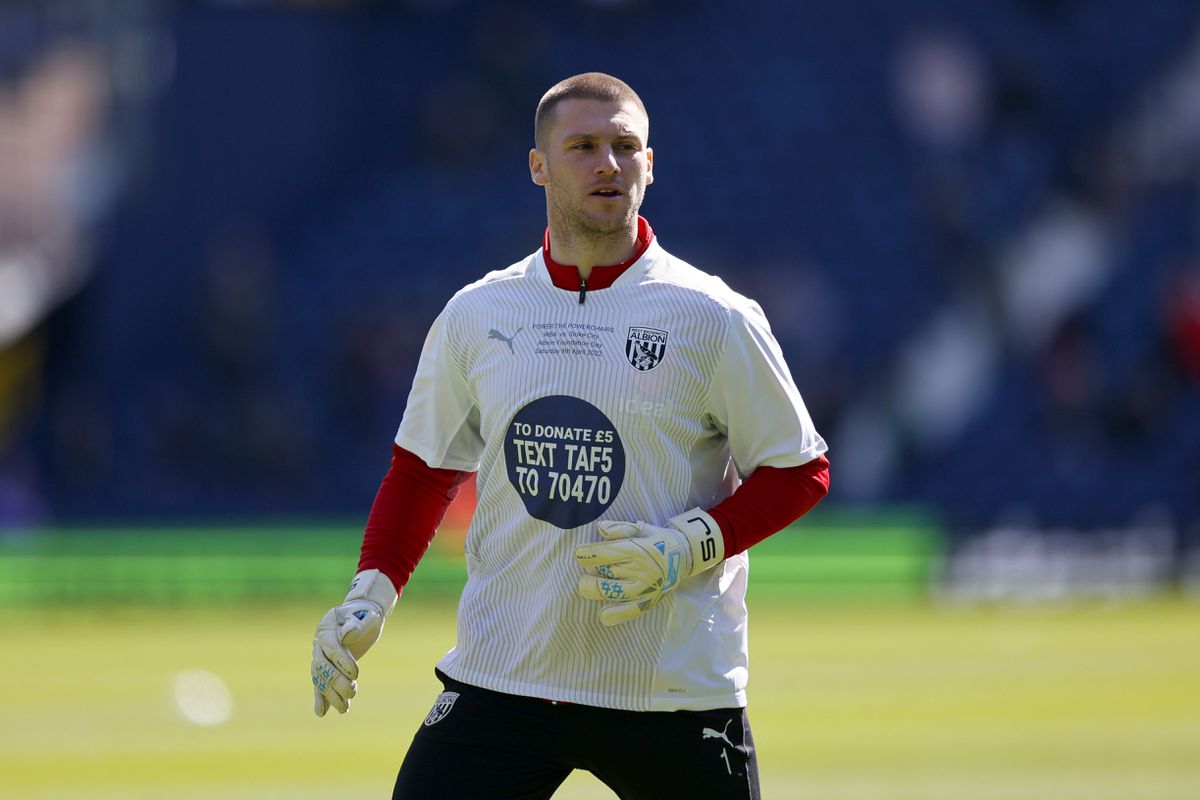 The goalkeeper is set to leave the Baggies when his contract expires at the end of the current campaign.

And it is understood United are very keen on taking Johnstone back to Old Trafford.

The 29-year-old joined the Red Devils as a teenager from Chorley-based Euxton Villa and went on to progress through the academy.

Johnstone enjoyed loan spells with Scunthorpe, Walsall, Doncaster, Preston and Villa, before joining Albion in a permanent deal in 2018.

And he has gone on to flourish at The Hawthorns with his form seeing him win three caps for England.

Now, though, Johnstone could be set to return to United with the club keen to sign a keeper to compete with David de Gea next season.

The lure of returning to Manchester United is something that will surely appeal to Johnstone.

But the Preston-born star is likely to get other Premier League offers this summer.

West Ham and Southampton have both been consistently linked with a move for the shot-stopper.

Johnstone would have a strong chance of being number one at both those clubs. And the keeper knows he needs to be playing if he is going to be part of the England squad for the World Cup.

Alongside those clubs, Tottenham have also been linked with a move for the shot-stopper.

But according to reports, they see Johnstone as a potential number one who would initially play second fiddle to Hugo Lloris.