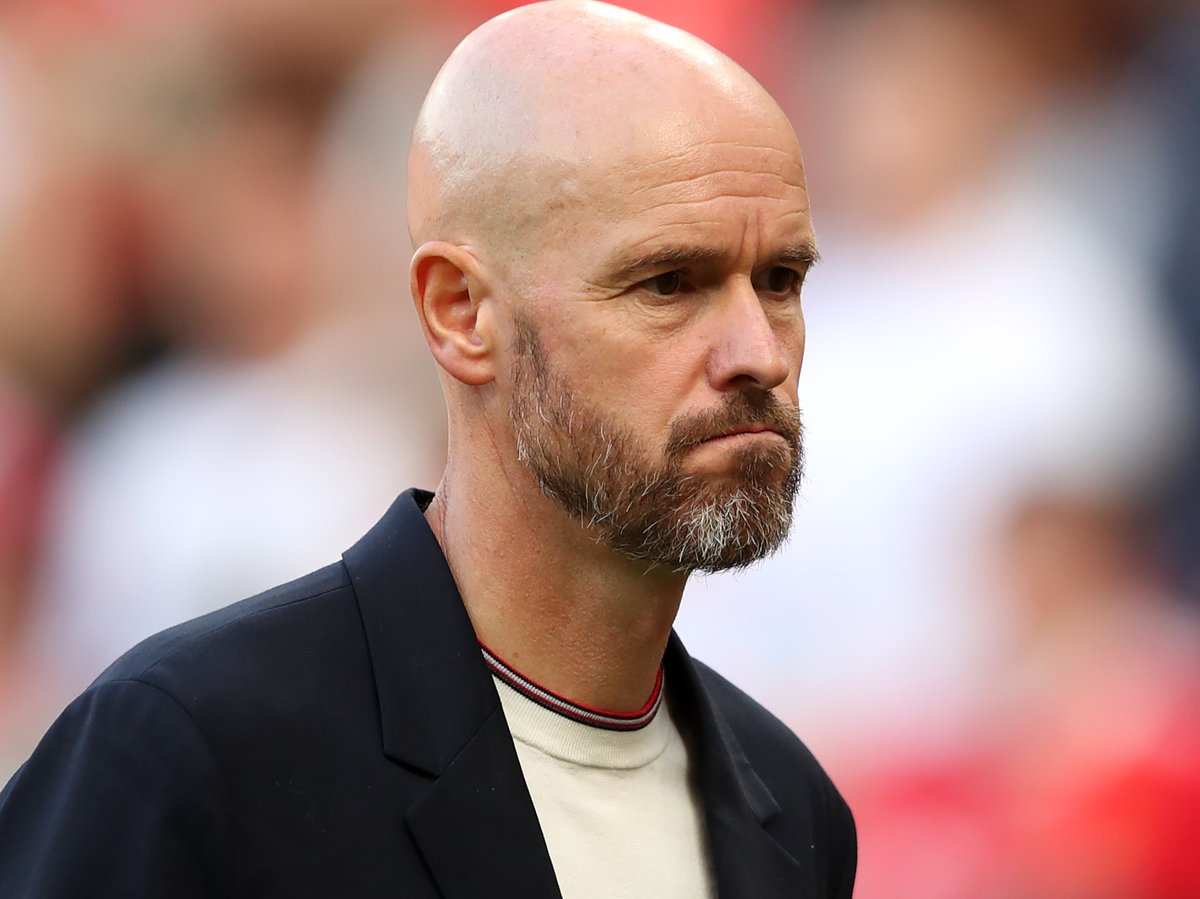 Register to our ManchesterWorld Today newsletter

But there is still work to be done, with United still having areas to add before the transfer window closes at the end of this month.

The Red Devils will have to sign a striker this summer after saying goodbye to Edinson Cavani, and there is still uncertainty over Cristiano Ronaldo’s future.

Sesko could be an option for ten Hag, and according to reports in Spain, cited by the Express, United are ready to pay the asking price of £41.8m to secure a deal for the 19-year-old.

Former Tottenham boss Harry Redknapp claims he knows ‘for a fact’ that Frenkie de Jong wants to join Chelsea rather than United.

“Man United won’t have it. I got that from someone at the very, very, very high level of Man United, he made it up [his mind]he really wants to go to Chelsea.

“So if he goes to Chelsea and Man United don’t get him, I don’t know where they go and if Chelsea get him, obviously he’ll be a fantastic signing for them.”

Centre-back Eric Bailly is said to be “one step away” from leaving Old Trafford.

Bailly is now set to join Roma on loan, according to Calciomercato, with the Italian club holding an option to buy.

Bailly was unlikely to play the coming season with the arrival of Lisandro Martinez, and it looks like he will switch to more regular football.