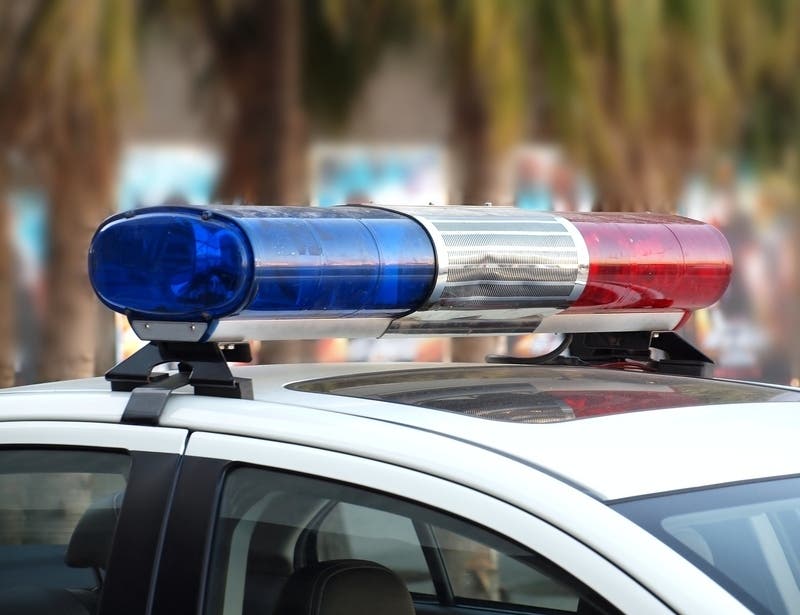 LOS ANGELES, CA — Sheriff’s deputies are continuing their investigation Saturday into the shooting death of a man in an unincorporated area of ​​Florence-Firestone in Los Angeles.

The shooting was reported around 11 p.m. Friday in the 1400 block of East 77th Street, where deputies from the Los Angeles County Sheriff’s Department’s Century Sheriff’s Station responded and found a man lying in the street suffering from at least one gunshot wound to the upper torso, said Deputy Veronica Fantom of the Sheriff’s Information Office.

The victim was pronounced dead at the scene.

There is no known motive or suspicious information. The investigation is ongoing and no further information is available at this time, Fantom said.

Anyone with information about this shooting has been asked to call the Sheriff’s Homicide Bureau at 323-890-5500. Anonymous tips can be called to Crime Stoppers at 800-222-8477 or submitted online at lacrimestoppers.org.

To request removal of your name from an arrest report, submit these required elements for arrestreports@patch.com.