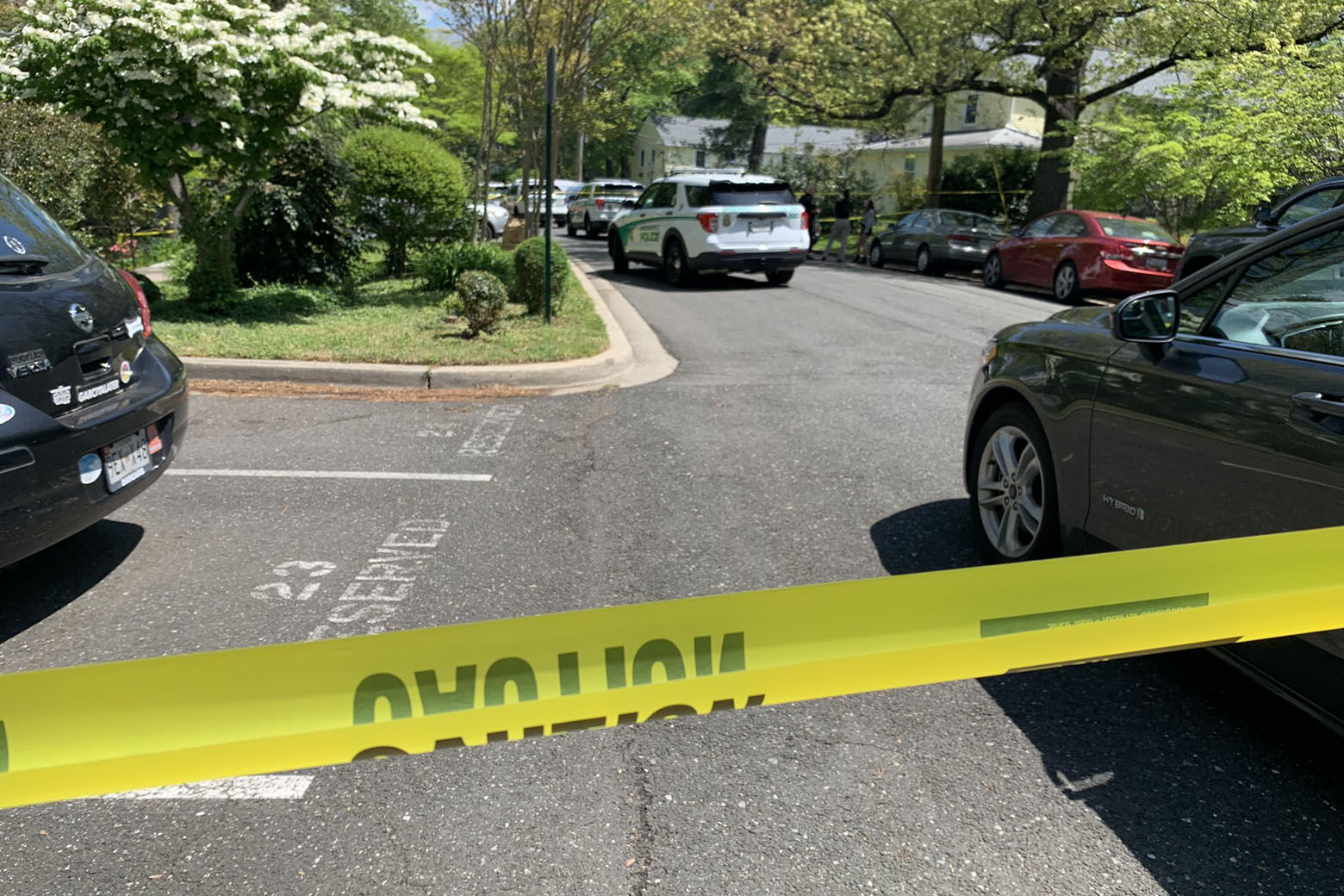 Police in Greenbelt, Maryland fatally injured a man Monday morning after responding to a call for a person with mental health issues.

Police in Greenbelt, Maryland fatally injured a man Monday morning after responding to a call for a person with mental health issues.

Officers were called to a home in Plateau Place around 10.30am to a report of a suicidal man, according to Greenbelt Police spokeswoman Hannah Glasgow. The man who was shot was the one who called officers at the house, she said.

“Officers were dispatched to the scene. When they encountered this subject, a shootout involving an officer ensued,” Glasgow said.

“They were going to do a mental health call, with someone with mental health issues,” Glasgow told reporters. “And that is unfortunately the result.”

The man was taken to hospital. Glasgow said she had no update on her condition.

Officers who responded to the home wore body cameras and footage is expected to be released in the coming days, Glasgow said.

The Prince George’s County Police Department is now taking the lead in the investigation and Greenbelt Police are assisting, she said.

Joanne Ward, a neighbor, said she saw two police cars arrive in the neighborhood shortly before the shooting Monday morning.

“I knew something was going on, and I looked around and I could see them coming onto the pitch,” she said. “And I thought it was probably just a neighbor complaint.”

She said she saw two other cars driving down the street. “And then very soon after, I heard five gunshots,” she said.

Ward, who has lived on Plateau Place for 23 years, said she didn’t believe she knew the man well.

“I’m just praying he’s okay and gets the help he needs,” she said.

Mike Murillo of WTOP contributed to this report.