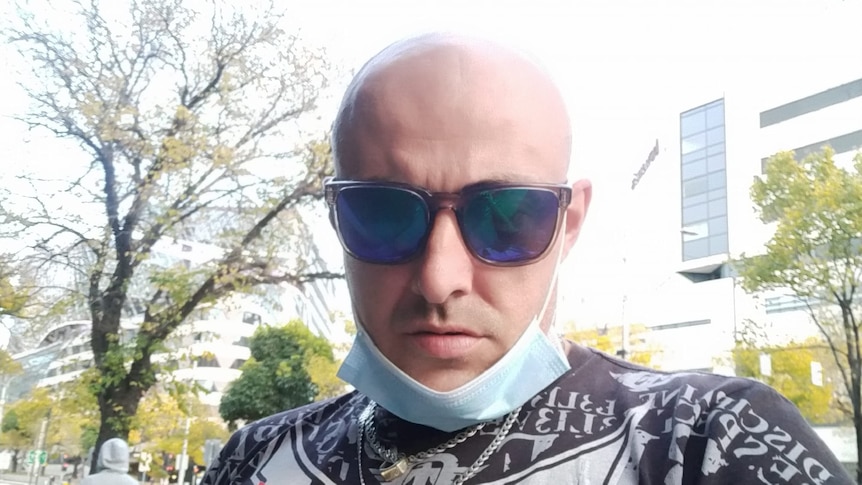 A man has been charged with murder and attempted murder following a fatal fire in Albanvale, Melbourne’s west.

Roland Griffiths, 38, has been under police surveillance in hospital since the March 14 incident and appeared in Melbourne Magistrates’ Court on Wednesday.

He was taken into police custody, where he will remain until his committal hearing on September 7 this year.

A 36-year-old woman died in hospital following the fire and a 17-year-old girl was hospitalized with serious injuries.

Victoria Police said Griffiths was known to the woman and daughter.

Other people in the house tried to put out the fire, which was eventually put out by firefighters in about 30 minutes.

Police said they were not looking for anyone else in connection with the incident.