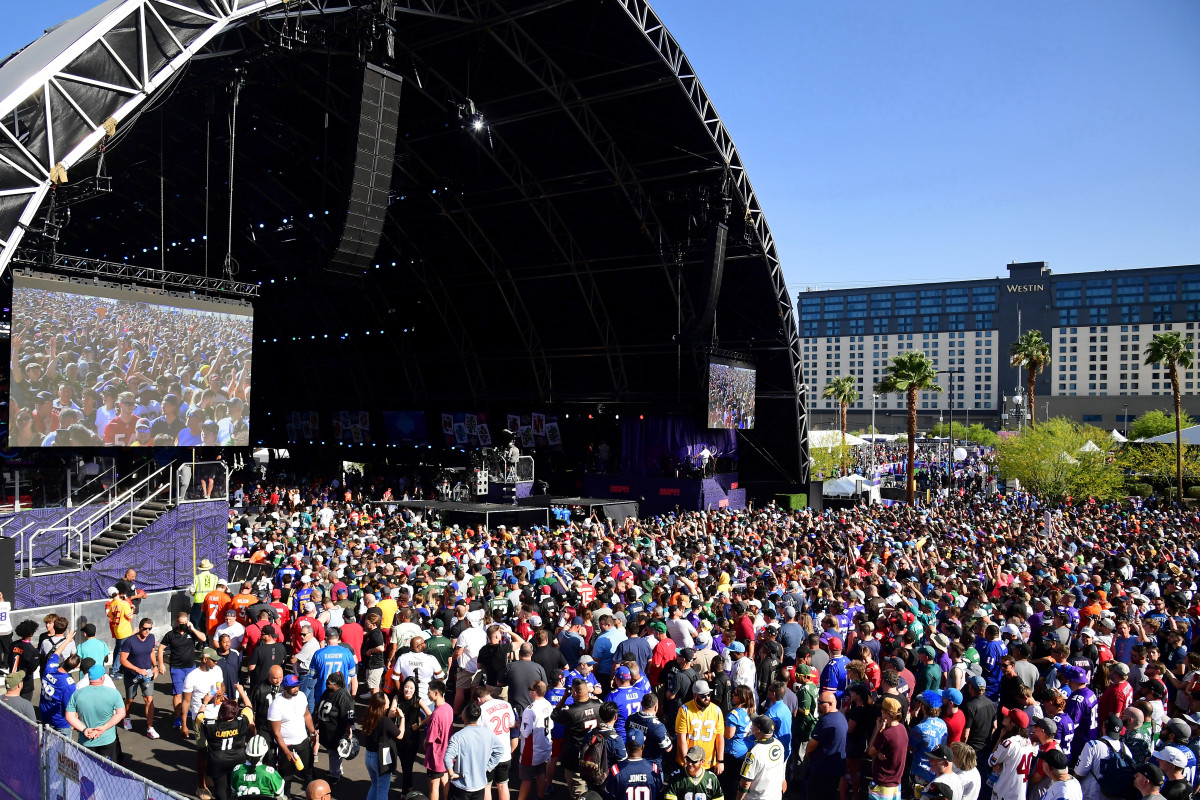 LAS VEGAS – This is the Los Angeles Chargers live tracker for Day 3 of the 2022 NFL Draft. I will be updating frequently throughout the day with information and notes on the Chargers draft.

This is the third straight draft in which the Chargers have taken a running back in the draft with Joshua Kelley taken in 2020 and Larry Rountree III in 2021.

Spiller plans to compete for the second running back spot in training camp.

Learn more about the charger report