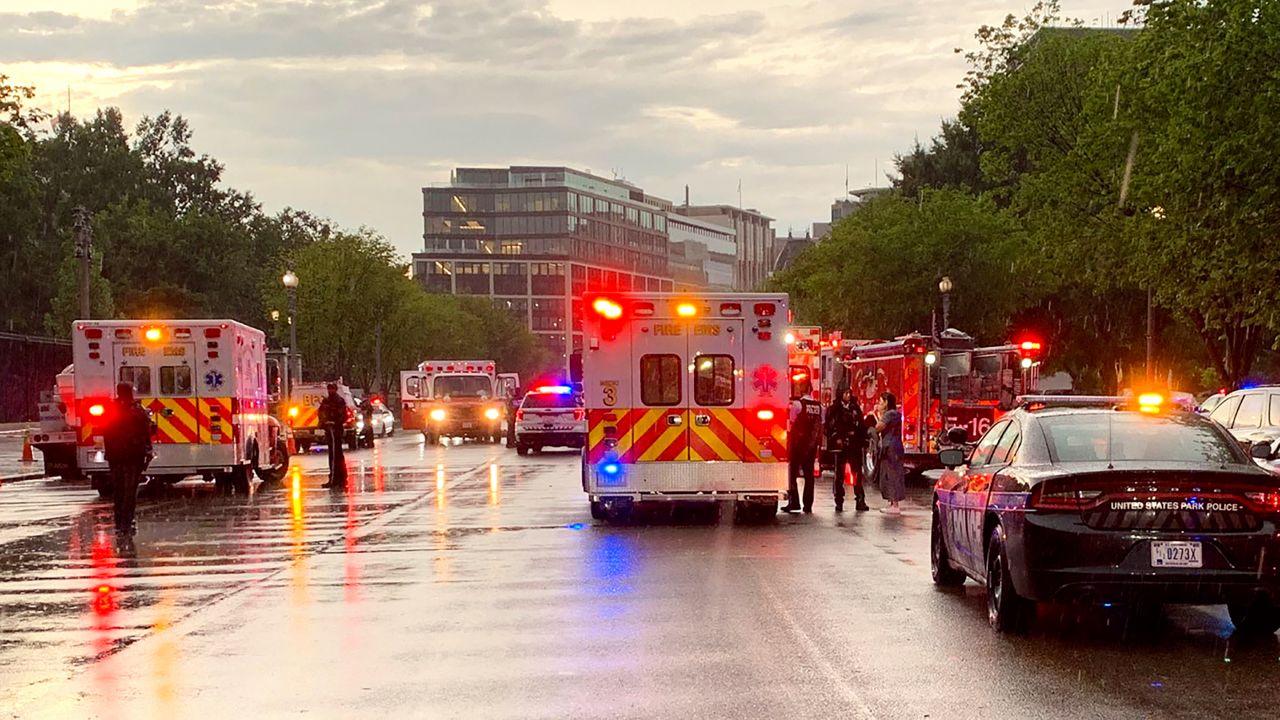 LOS ANGELES (CNS) — A 29-year-old Los Angeles banking executive has been identified as one of three people killed in a lightning strike across from the White House last week.

Brooks Lambertson lived in downtown Los Angeles and was head of partnerships marketing for the Los Angeles Clippers before joining City National Bank, according to a bank statement on Saturday.

“Brooks was an incredible young man who will be remembered for his generosity, kindness and unwavering positivity. His sudden loss is devastating to all who knew him, and his family, friends and colleagues appreciate the thoughts and prayers that have poured in from across the country,” the statement read.

Lambertson was in Washington, DC on business. A Wisconsin couple celebrating their 56th wedding anniversary were also killed in Thursday night’s strike.

Lambertson graduated from Cal Poly San Luis Obispo with a bachelor’s degree in recreation, parks and tourism administration and a concentration in sports management.