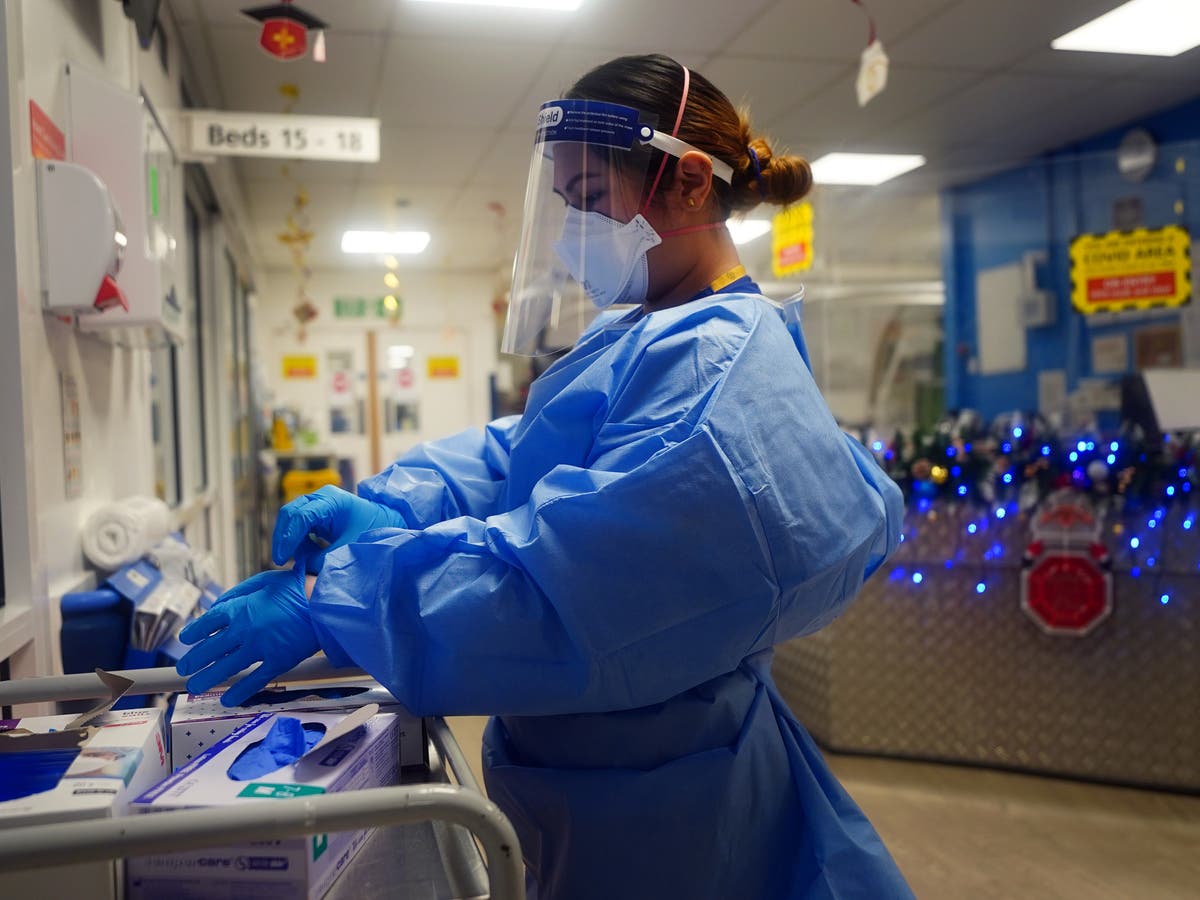 There are three different types of long Covid and each has its own set of symptoms, researchers say.

Experts from King’s College London examined 1,459 people living with long Covid – defined by the study authors as suffering from symptoms for at least 84 days after infection – and found there appeared to be three “subtypes” of the disease.

A preprint of the study, posted on medRxiv, found that people with long-term Covid appeared to be divided into three main groups, including:

But the researchers said all three subtypes were evident in all variants.

Clinical lead author Dr Claire Steves, of King’s College London, said: “These data clearly show that post-Covid syndrome is not just one condition, but appears to have multiple subtypes.

“Understanding the root causes of these subtypes can help find treatment strategies.

“In addition, these data underline the need for long Covid services to integrate a personalized approach sensitive to the problems of each one.”

Dr Liane Canas, of King’s College London, who was also involved in the study, added: “This information could help in the development of personalized diagnosis and treatment for these people.

Last week it emerged that one in 20 people who catch Covid-19 have long-term smell or taste problems, according to a study published in the BMJ which looked at data from 18 studies involving 3,699 patients .

This could mean that millions of people around the world may have suffered from smell and taste problems for at least six months after a Covid infection.

The loss or change in smell or taste can lead to ‘serious distress’, academics have said, as they urge health systems to be ready to support people who often feel ‘isolated’ when they are referred by clinicians.

The Independent recently reported the case of flight attendant Katherine Francis, who had to quit her job because her long-lasting Covid symptoms were so severe.

The 29-year-old, from Burgess Hill, West Sussex, caught Covid in October 2020 and quit her job in March 2022. She is still struggling with severe breathing pain, a chronic cough and muscle weakness, among other symptoms , 22 months after his original infection.

The latest figures show that Covid-19 infections in the UK have jumped by around 7%, with the continued rise still due to the latest variants of Omicron BA.4 and BA.5.

The number of hospitals also continues to rise, with the first signs of an increase in intensive care admissions among older age groups.

A total of 3.8 million people in private households are estimated to have had coronavirus in the week to July 14, according to the latest figures from the Office for National Statistics (ONS). The previous week there were around 3.3 million cases across the UK.

This is the highest estimate of total infections since late April, but remains well below the record 4.9 million seen at the peak of the Omicron BA.2 wave in late March.