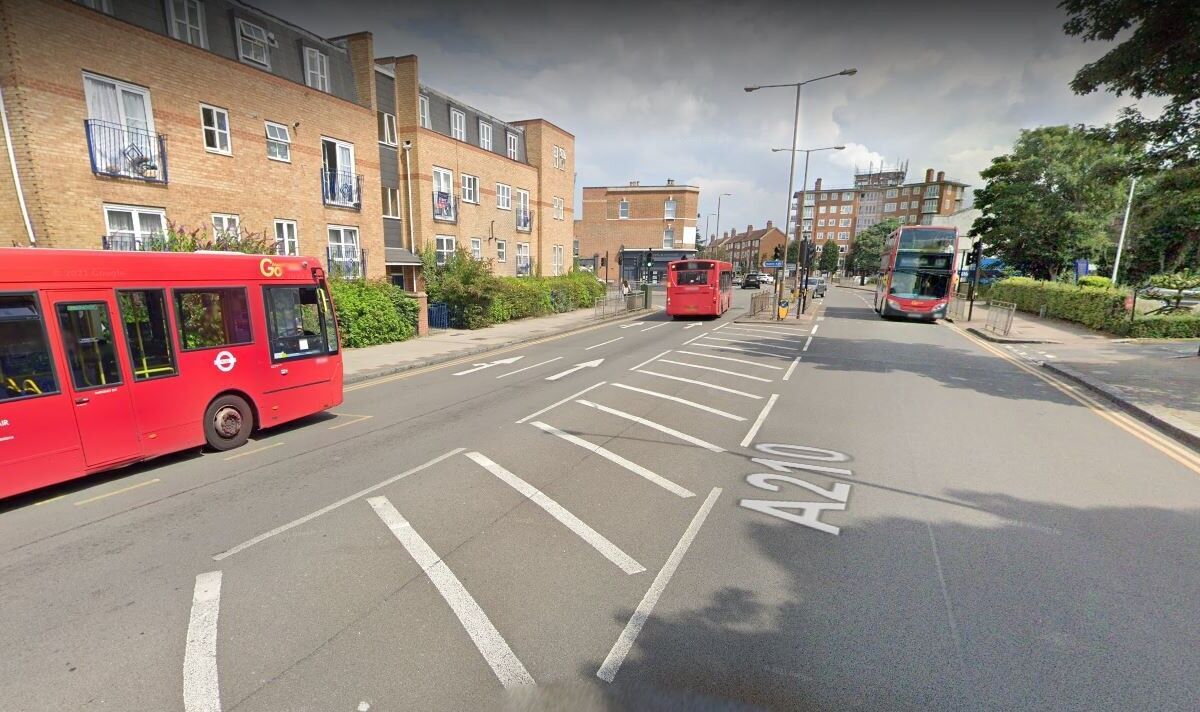 Buses in the area were being diverted and police were on the scene. Police were called just before 6.30pm on Wednesday August 3 to the high street of Eltham following reports of a stabbing.

A Metropolitan Police spokesman said: “At 6.24pm on Wednesday August 3, police were called to Eltham High Street to reports of a stabbing.

“Officers attended the scene and found a 14-year-old boy with superficial injuries.

“He was taken to hospital by the London Ambulance Service

“Another 14-year-old boy was arrested at the scene on suspicion of causing grievous bodily harm with intent and possession of an offensive weapon.

“A crime scene remains in place.”

The incident is believed to have happened near the Kaspa restaurant on the main street.

One Twitter user said: “Incident outside of Casper [sic] high end of Eltham High Street – emergency services present. It may be best to avoid the area. I hope everyone is doing well.”