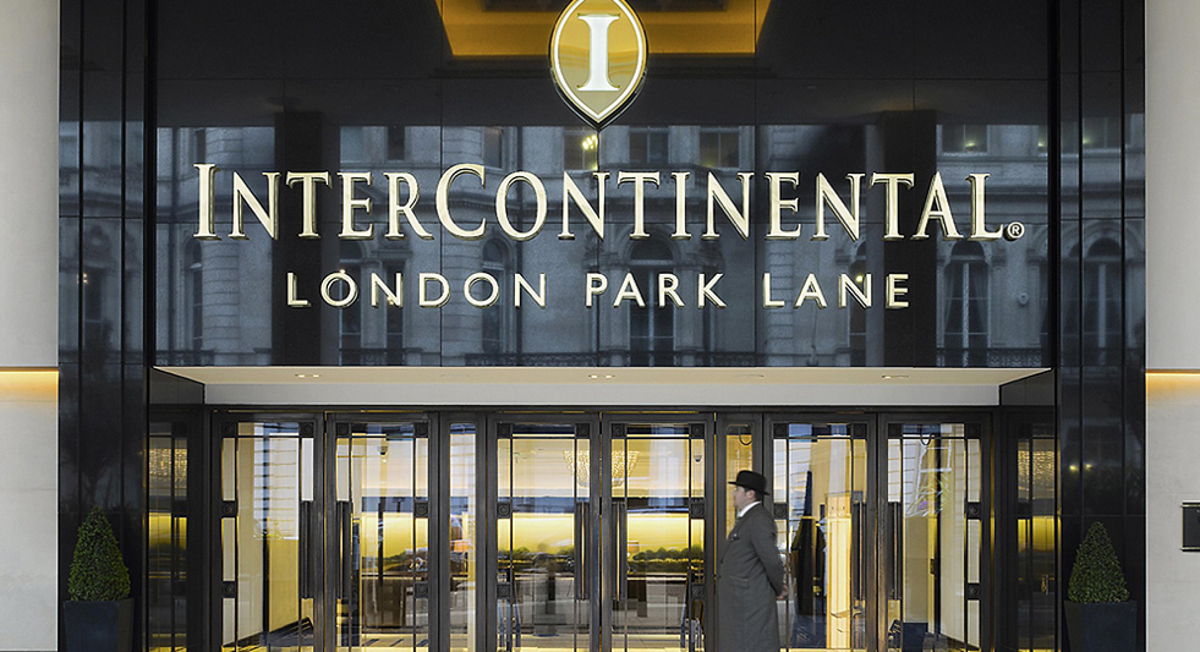 Revenue per room in London was 10% below 2019 levels in the first six months of the year, IHG reported, while revenue in the regions was ahead by 1%.

IHG Chief Financial Officer Paul Edgecliffe-Johnson said: “We have seen around the world that the markets that recovered first were outside of urban markets. [but] London is coming back fast.

“There are fewer business travelers now, and that’s what’s driving this gap.”

Revenues at the group’s budget hotel chains such as Holiday Inn and Holiday Inn Express have recovered more quickly from the pandemic than more upscale brands such as Crown Plaza, Edgecliffe-Johnson said.

The company plans to build nearly eight times as many Holiday Inn and Express hotels as Crowne Plazas in the coming years, signaling a drive to expand its affordable stay offerings as vacationers tighten their belts.

Edgecliffe-Johnson was confident the hotel group would be in a good position to weather an economic downturn, adding that it was doing large-scale supplies to provide better value for hotel owners.

“What we’ve seen over the last few years is that people really want to experience the world – they want to be with people,” he said.