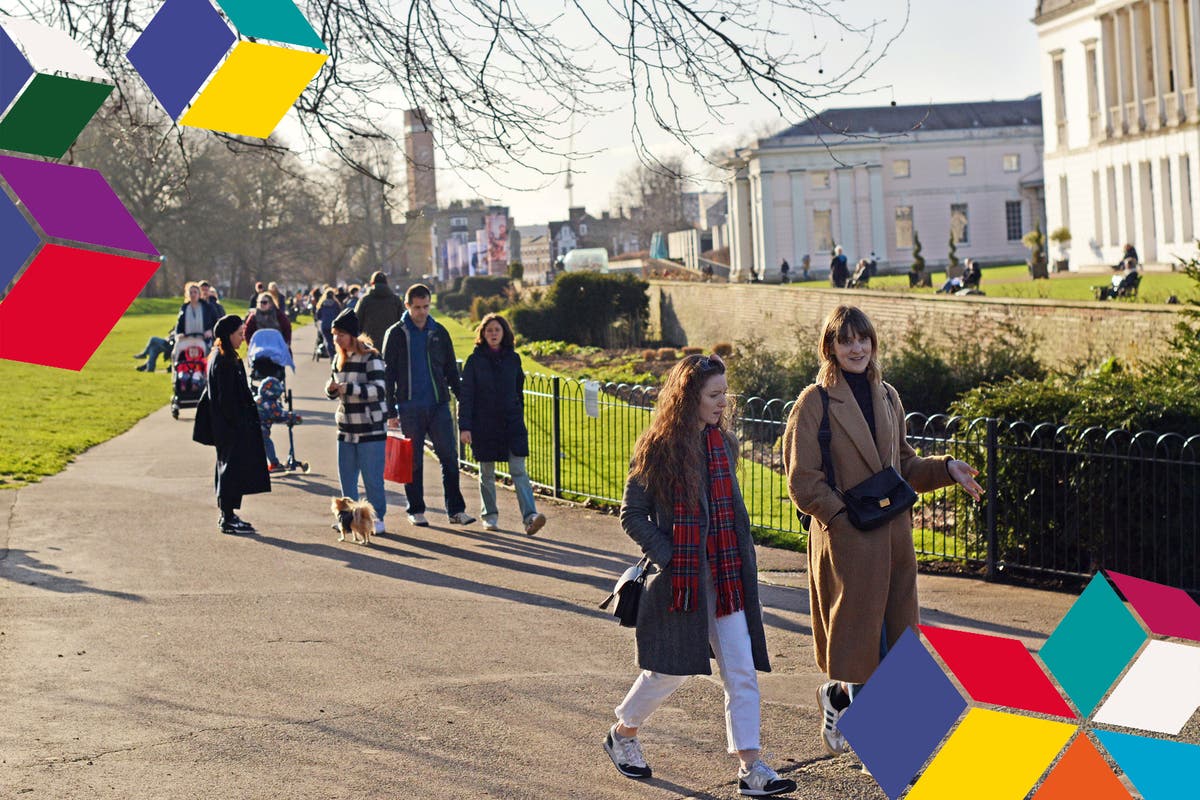 n May 5, voters across the UK will go to the polls to decide who will lead their local authority.

Greenwich is a traditional Labor stronghold, but strong results for the Conservatives and Green Party in the by-elections during the council’s current term may lead to optimism that some seats may head their way.

While issues such as council tax and the cost of living crisis are likely to factor into voters’ decisions in Greenwich on May 5, other local issues may also have an important role to play. player.

A local issue that could shape voting habits in Greenwich and neighboring Newham is the construction of the controversial Silvertown Tunnel.

Labor London Mayor Sadiq Khan has pledged to go ahead with the £2.2billion project despite fierce opposition from residents and climate experts who say the tunnel will contradict climate change efforts climate change and reducing air pollution.

Mr Khan and Transport for London argue the tunnel – which will link the Greenwich Peninsula to the west of Silvertown – is needed to decongest the nearby Blackwall Tunnel and provide an alternative river crossing for east London.

But critics, including several Labor politicians, say the evidence points to increased traffic and deteriorating air quality once the tunnel is opened.

Labour-controlled councils including Hackney and Lewisham have already passed motions opposing the tunnel, while the Labor mayor of Newham, Rokhsana Fiaz, spoke out against the project as recently as March.

Greenwich Council had previously backed the project and refused to join inter-borough efforts to stop it, until a motion was passed last month calling for the project to be paused to allow for a review.

The Green Party will seek to capitalize on the issue as a way to eat away at Labor support in some areas, while the Tories are campaigning to use the tunnel to extend DLR to Kidbrooke and Eltham.

As elsewhere in London, low-traffic areas (LTNs) may also be a pressing issue for some Greenwich voters, with Tories campaigning to halt the implementation of any further LTNs until proper consultation is carried out.

Apart from a term on council between 1968 and 1971, when the Tories had a majority, Labor controlled Greenwich Council for the rest of its existence.

In the last election in 2018, Labor maintained its grip on the borough, but with a smaller majority than in previous elections.

The Tories managed to wrest a seat from Labor in 2018, taking their total number of council seats to nine. Labor would retain a strong majority on Greenwich Council, winning 42 seats with 55.9% of the popular vote.

Overall voter turnout in Greenwich was 36.1% in 2018, slightly lower than the turnout in the 2014 election.

Ahead of this year’s local elections, Greenwich was subject to a boundary review by the Local Government Boundaries Commission, which determined that the number of wards should be increased from 17 to 23 while the number of seats in the council would go from 51 to 55.

Four by-elections have taken place in Greenwich since 2018, one due to the death of a councilor and three due to resignations – including the resignation of Tonia Ashikodi from Labor who received a suspended sentence for building fraud in March 2020.

While Labor would retain all four seats in the by-elections all held in May 2021, the Conservatives and Green Party have seen significant swings in their favour.

In the Kidbrooke ward with Hornfair, Labor’s vote share fell 9.5%, while the Conservatives saw an 11.9% move in their favour, while in Greenwich West all parties saw saw moves against them, with the exception of the Greens, who saw a 5.3 per cent turn in their favour.

In February 2022, Greenwich Council agreed to a 1.99% increase in the general council tax share.

According to the Office for National Statistics, the population of Greenwich is estimated at around 286,186 in 2018. The population of the borough was recorded at 254,557 in the 2011 census.

Census data from 2011 shows that approximately 52.3% of the borough’s population is of white British descent, while other white origins account for 8.3%.

Greenwich’s largest ethnic minority group is the black African community, which makes up 13.8% of the borough’s population. People from black Caribbean backgrounds make up 3.2%.

Residents of Asian or Asian British descent make up 11.7% of the borough’s population, including the Indian community which makes up 3.1%.

Greenwich’s age profile is similar to that of London as a whole, with a relatively young population.

According to figures from Trust for London, around 26% of the borough’s population lives in poverty, with the child poverty rate reaching 42%. Unemployment in Greenwich stands at around 5.9%.