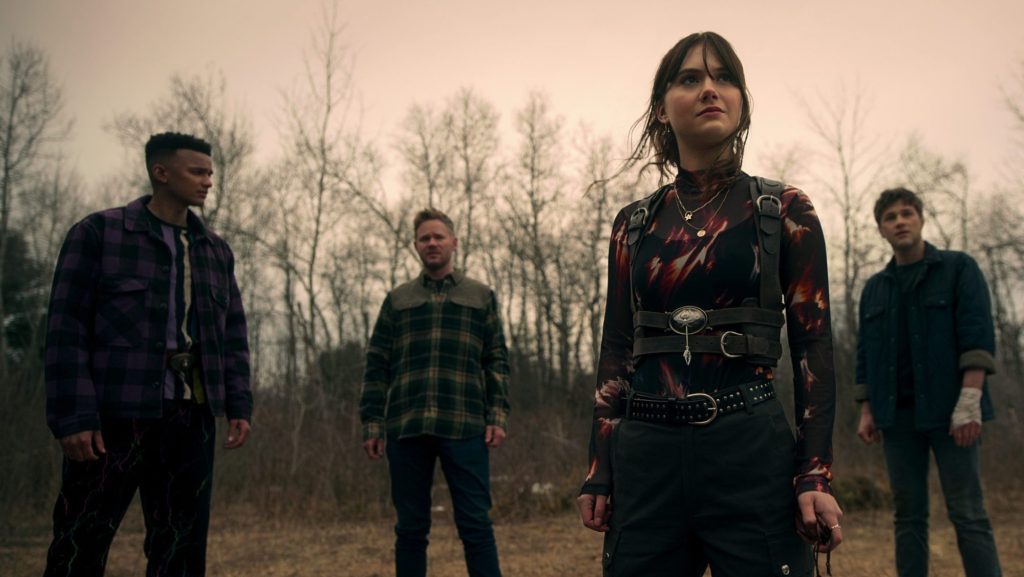 EXCLUSIVE: The upcoming third season of Netflix’s Locke & Key will be its last. Fans of the supernatural thriller based on the IDW comic books by Joe Hill and Gabriel Rodríguez should not fret — they will get a proper conclusion since Season 3 was conceived as the show’s final chapter. In fact, I hear that, following the breakout success of Locke & Key‘s ten-episode first season, Netflix approached the series’ creative team with a plan for a three-season run consisting of a 10-episode second season and an eight-episode third season. That fit the vision of Locke & Key executive producers/co-showrunners Carlton Cuse and Meredith Averill for how to tell the story and when to wrap it.

“Once we began working on the series, we felt three seasons was the ideal length to bring the story of the Locke family and their Keyhouse adventures to a satisfying conclusion,” Cuse and Averill said in a statement. “As storytellers, we are grateful that we had the opportunity to tell our version of Joe Hill and Gabriel Rodriguez’s incredible story exactly the way we wanted. We’re keeping the magical keys, though, for our own personal use.”

Besides jokingly revealing themselves as the real Keepers of the Keys, Cuse and Averill are currently wrapping post-production on the final eight episodes, which are yet to be scheduled by Netflix but are expected to be released later this year.

Locke & Key premiered in February 2020. Its Season 2 renewal was announced in March 2020. The Season 3 order was revealed in December of that year, with the two seasons filming back-to-back in Toronto. Season 2 was released in October 2021.

The coming-of-age supernatural drama follows the Locke siblings after their father is murdered under mysterious circumstances. The three siblings and their mother move into their ancestral home, Keyhouse, which they discover is full of magical keys that may be connected to their father’s death. As the Locke children explore the different keys and their unique powers, a mysterious demon awakens — and will stop at nothing to steal them.

Cuse and Averill serve as co-showrunners on the show, which comes from IDW Entertainment. They exec produce Season 3 alongside John Weber and Frank Siracusa for Take 5, Kevin Lafferty, Joe Hill, Ted Adams, Chris Ryall and Lydia Antonini for IDW, and Andy Muschietti, Barbara Muschietti, David Alpert and Rick Jacobs for Circle of Confusion.