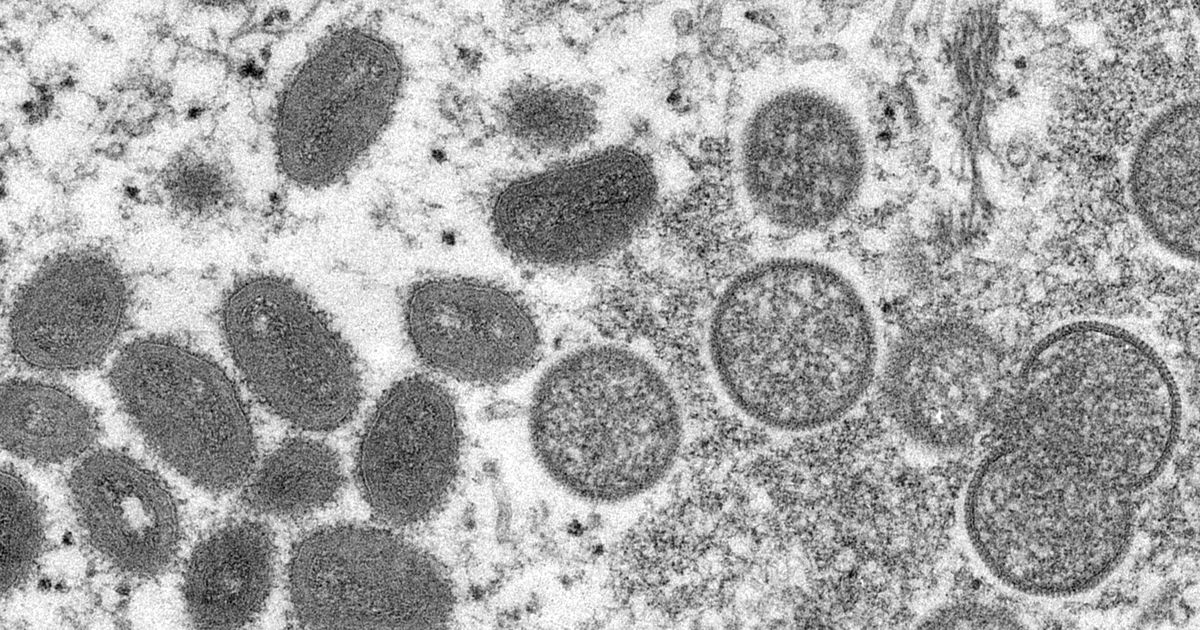 The Dallas County Health Department has reported its first case of local transmission of the monkeypox virus.

The department said Tuesday that an out-of-state visitor attended the Daddyland Festival in Dallas — a four-plus-day event that includes pool parties, nightclub parties and other events – the July 4 weekend when he was infected with the disease.

The individual went to the hospital with a rash and was diagnosed by lab tests at the county health department. The health department did not say which state the person traveled to Dallas from.

Other people who attended the festival and its events are at risk of contracting monkeypox and should self-monitor for symptoms, the department said.

Symptoms of monkeypox include fever, headache, muscle aches, fatigue, and swollen lymph nodes during the first week or two after infection. A rash that causes lesions usually occurs after people have a fever.

Monkeypox is spread through contact with another person’s bodily fluids, monkeypox sores, or shared objects that have been contaminated with fluids or monkeypox sores. People can also contract the virus through respiratory droplets in nearby environments, the health department said.

While data from the federal Centers for Disease Control and Prevention indicates that men who have sex with men account for a large proportion of cases, anyone is susceptible to the disease.

The department said there have been four other cases of monkeypox among local residents. In all cases, the individuals said they were men who had sex with men and had recently traveled abroad.