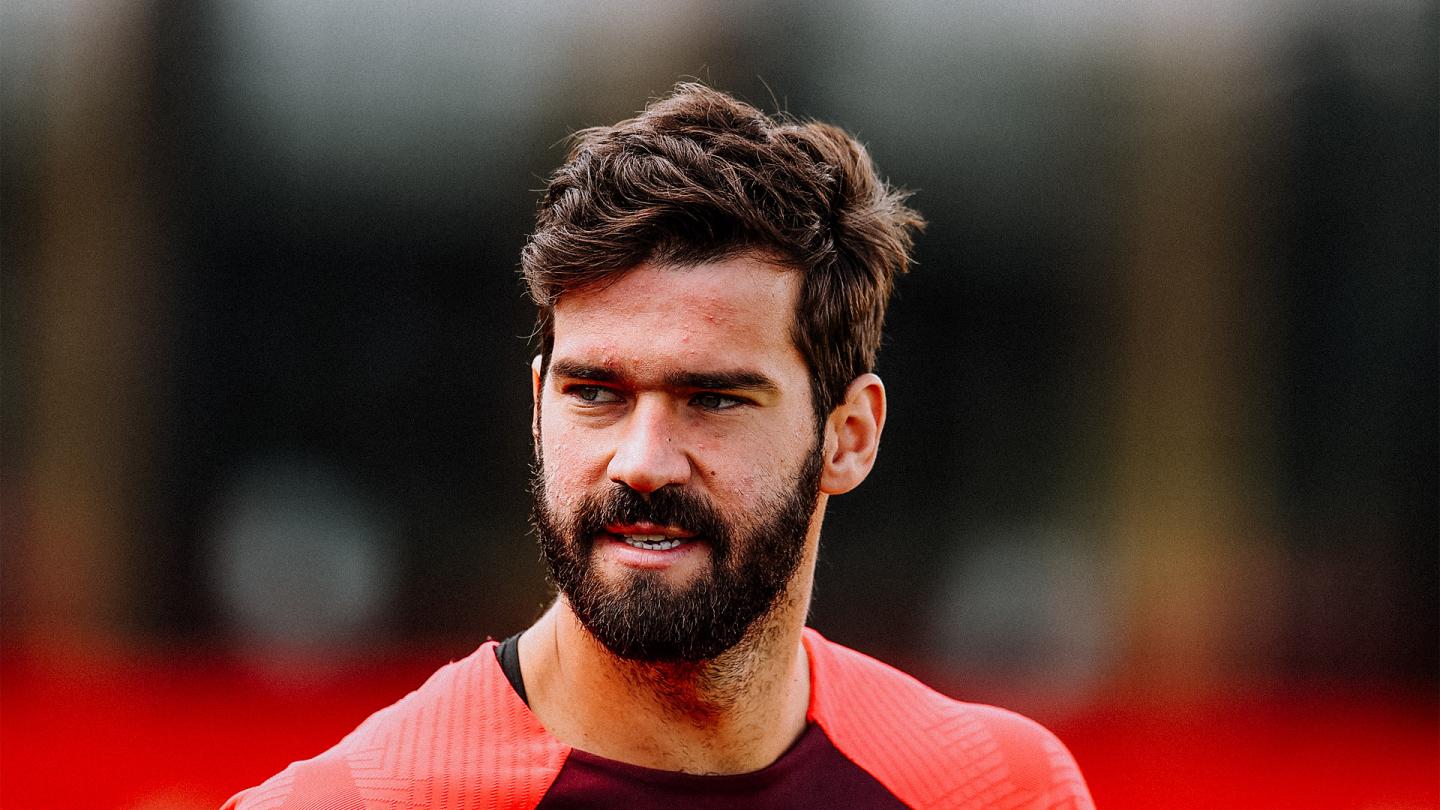 Liverpool will also be without Diogo Jota and Caoimhin Kelleher for the trip to London as the pair continue to undergo rehabilitation programs for injuries sustained over the summer.

Reporters have asked Klopp if the current fitness situation with the Reds squad could see the club enter the transfer market.

The boss replied:[Kelleher] is still a few weeks away.

“We have too many injuries, it’s true, but for the moment nothing has changed. There were a lot of unlucky situations; started with Caoimhin, started with Diogo roughly. One was injured, the other suffered a new injury, it was not 100% clear.

“Diogo it was obviously a bit too early, or the injury was different in the first place. They are already fine and in a few weeks they will be back.

Klopp added: “Things like that are not cool, but we can’t solve a problem that we’ve had for four weeks with a transfer for a full year, it doesn’t, for now at least, make sense. for us. But the transfer window is still open and we will see. But the plans are not going in that direction.