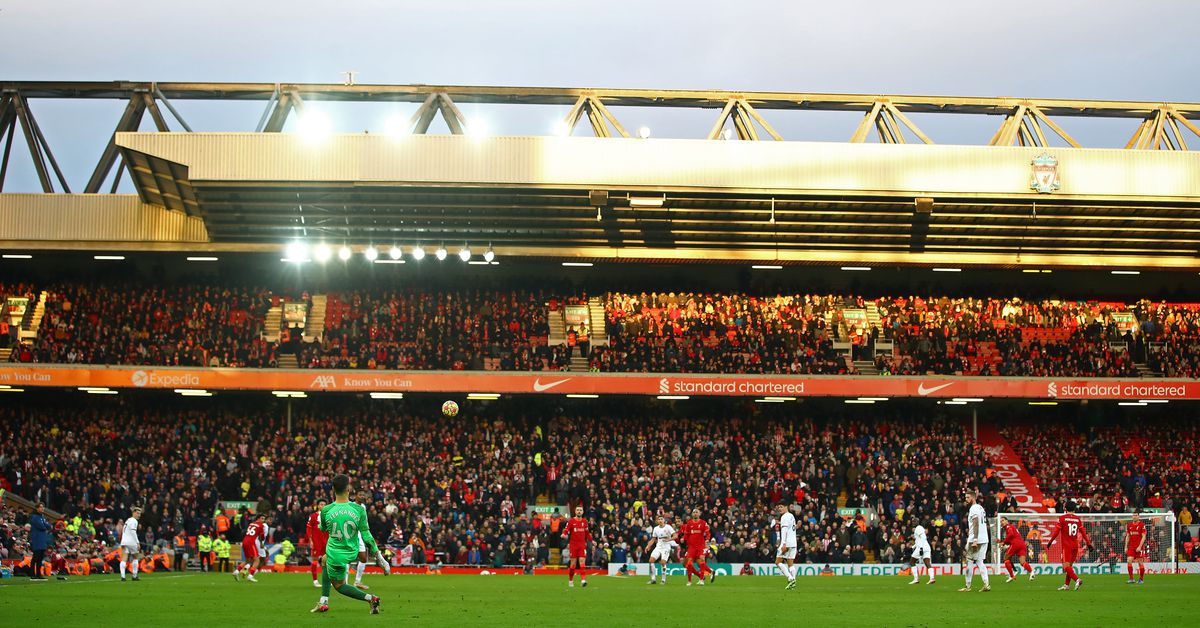 Liverpool FC are the first Premier League club to appoint a mental health therapist to deal with a rise in online abuse faced by young players. Psychiatric therapist Ishbel Straker worked with the club as an external consultant, working primarily with the Academy’s Under-23 and Under-18 teams.

The Daily Mail (ew) reports that Straker has been appointed to “run one-on-one clinics with up-and-coming stars, helping them deal with racist abuse, sudden fame and addiction issues”.

The source of this Mail report adds:

“Liverpool care enormously about the mental health of their players, but over the past year some of the abuse the first team has suffered has been horrendous.”

“The club are very keen to ensure that young players arriving, or just breaking into the first team, are prepared for what can happen online.”

“For some footballers, the trolling has been as bad as it has ever been over the last 12 months and most young players are locked into social media.”

Players who have been abused online in the past year include Neco Williams, Trent Alexander-Arnold, Naby Keita and Sadio Mane. The abuse is unlikely to stop, so it’s a good thing the club chooses to be aware of this issue and prepare our young stars for it.