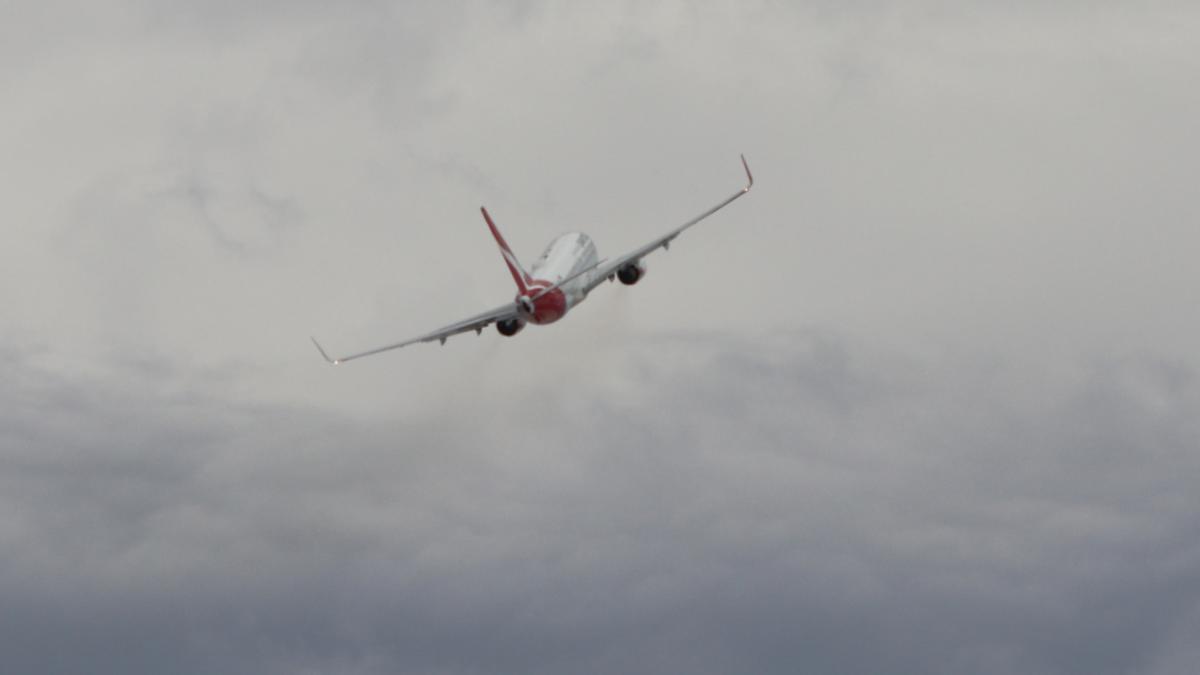 Passengers traveling to Port Hedland on a Qantas flight have had their plans delayed after their plane was struck by lightning.

As The West Australian reported, the plane, QF1206, left Perth at 6.48am this morning and was due to arrive in Port Hedland at 8.55am, but was instead forced to land at Karratha Airport in 9:17 a.m.

The affected passengers were rebooked on a flight from Karratha to Port Hedland and were due to arrive after lunch.

The forced stop at Karratha and transfer to another flight resulted in a two-hour delay for passengers, with the flight landing at Port Hedland International Airport at 11.17am.

The original aircraft will be assessed by engineers for damage.

A Qantas spokesperson said that at no time was the safety of the flight compromised.

“Planes are designed to withstand and fly safely when struck by lightning, but policy dictates that they be inspected at their port of arrival after a lightning strike,” they said.