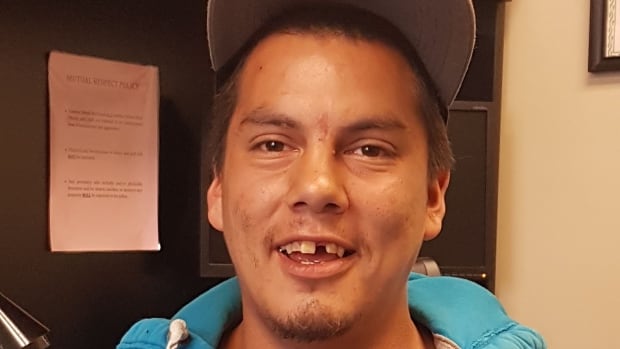 A Lennox Island, PEI man has been arrested and charged with manslaughter in the death of Jamie Sark, also of Lennox Island.

Sark’s body was found Nov. 12 in a heavily wooded area of ​​Lennox Island First Nation. The 28-year-old had been missing from his home since late August.

The accused appeared in Summerside Provincial Court via video link on Tuesday. He will remain in custody and is due back in court at 10 a.m. Wednesday.

RCMP said the investigation is continuing. They thanked those who provided information to help the Major Crimes Unit.

“Our thoughts are with Jamie Sark’s family and community at this time,” police said in the statement.