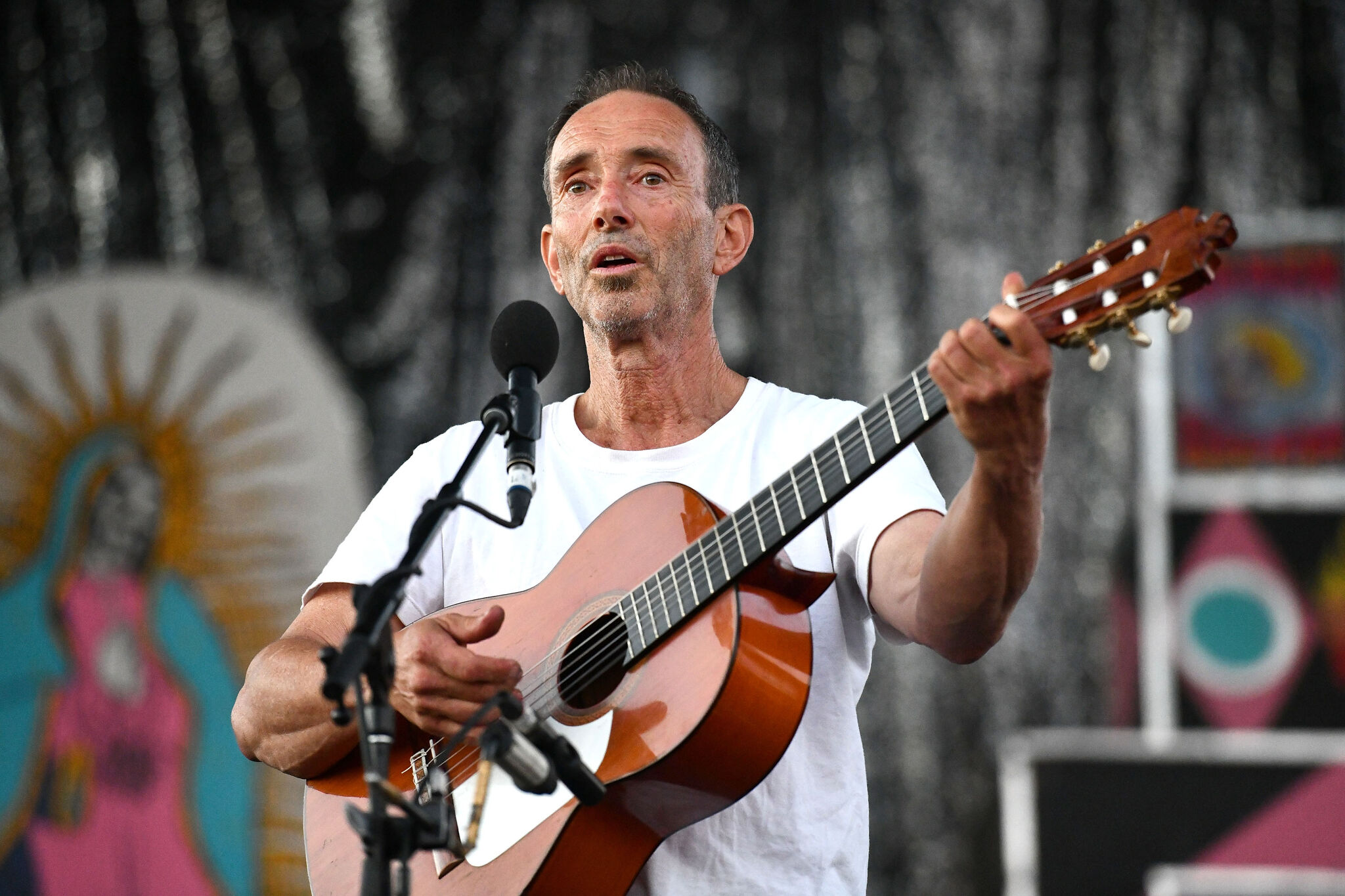 Customers of Green Apple Books on Clement Street didn’t expect to find a man with a guitar wandering among the fiction and cooking sections while they shopped.

It was Independent Bookstore Day, which takes place every year on the last Saturday in April. So they assumed he might be part of the party mood. But once they got a closer look, they couldn’t believe who it really was – and why the legendary musician was playing an otherwise unannounced gig in San Francisco.

One after another, they quietly approached the bookstore staff for confirmation.

“People were like, ‘It’s not Jonathan Richman, is it? “,” Green Apple Books employee Olivia Veveiros told SFGATE on Sunday afternoon. “When I said it was, they were blown away.”

Richman is known as the singer-songwriter, guitarist and one of the founding members of Modern Lovers, a cutting edge punk and new wave band that formed in the 1970s and was active with various members through the 1980s. The original lineup included guitarist John Felice, bassist Rolfe Anderson, who was replaced by Harvard student Ernie Brooks, drummer David Robinson, who would become a co-founding member of the Cars, and keyboardist Jerry Harrison, who took Felice’s place and later joined the Talking Heads. Their self-titled single album, inspired by Richman’s teenage captivation with the Velvet Underground, was released on Berkeley label Beserkley Records and went on to influence bands like the Sex Pistols, Joan Jett and the Blackhearts and Yo La Tengo, all bands who would notably cover their most popular song, “Roadrunner”.

Much like the drifting musical narrator he portrayed in the Farrelly brothers’ 1998 romantic comedy “There’s Something About Mary,” Richman strolled through the store as he perused his impromptu set of a hour, which included no Modern Lovers songs, but a few tracks from his latest solo album, “Want to Visit My Inner House?” as well as some spontaneous melodies and monologues.

Veveiros said Richman is an old friend of former Green Apple Books manager Mary Goree and a longtime supporter of the bookstore, and he came to town to “surprise” customers and staff with music to celebrate Independent Bookstore Day. Apart from a cryptic Tweeter shared less than an hour before his arrival, Richman’s appearance was not announced by the bookstore – in part because the staff did not want the space to be too full – although the crowd grew to about 40 people as word spread.

“I think a lot of people also celebrated the day and showed up at the right time,” Veveiros said.

For decades, Richman performed in San Francisco for an annual show held in December to celebrate the birthday of another longtime friend, Dawn Holliday, who was the general manager of Slim’s and the Great American Music Hall. He also had residencies at the Make Out Room and Swedish American Hall.

But those lucky enough to catch the concert at Green Apple Books had a rare chance to see it in an intimate setting.

“[It was] an incredible surprise,” Veveiros said. “You never know what will happen when you visit our stores.”