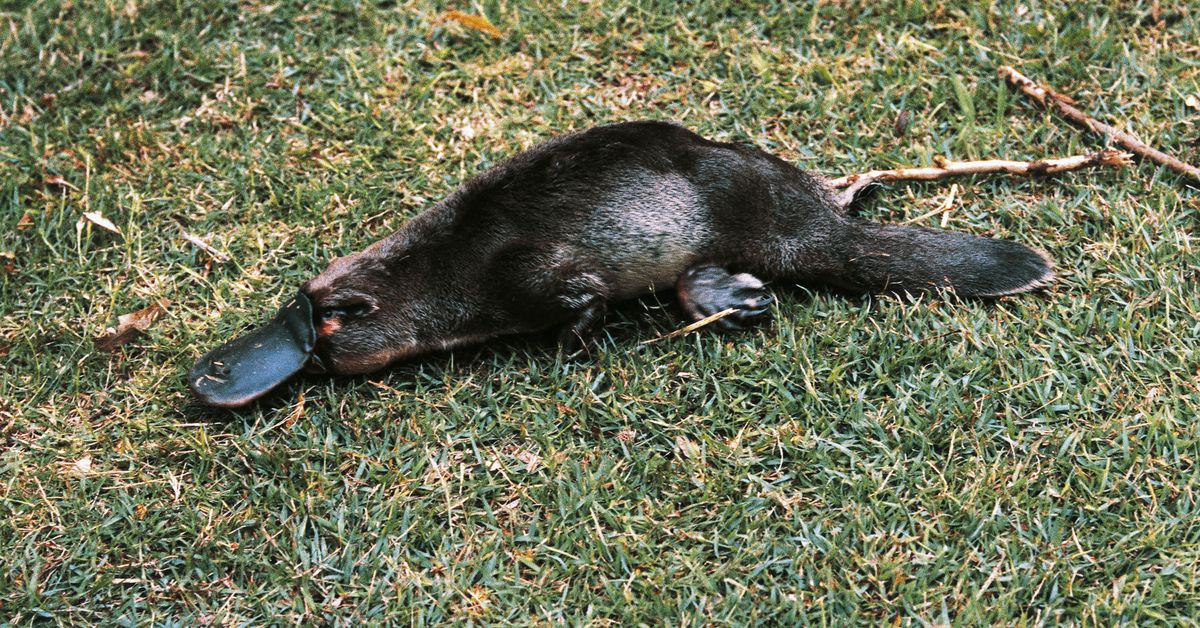 NB. The new target to complete the streak is the end of the month/transfer window.

Maturin’s little incident with Captain Lowe seems to have been swept under the rug, but at the same time the rule of law doesn’t seem to be enforced too vigorously in these areas and corruption seems to be rampant. This complicates Aubrey’s attempts to repair and refit the ship for the return trip through South America.

The Surprise tries to relieve the two young children rescued from the island of smallpox, but they run back to the ship from the orphanage. Meanwhile, Maturin works hard to try to free his longtime former assistant, Padeen, whose opium addiction had led him to rob, get caught and sentenced to deportation to New South Wales.

Maturin also learns that he’s actually not broke because he didn’t complete his bank transfer form correctly before leaving, so his funds are actually safe at his old (and still operating) bank. . Huzah!

Spending a month in port, the SurpriseThe problems with the locals continue, with a power struggle also developing between the local army and the navy represented by Aubrey. Order is somewhat restored when another ship arrives, but Aubrey has almost had enough and decides to set sail without fully completing all the repairs.

Maturin learns from the newcomer’s crew Waverly that his first child, a daughter, has been born, and it makes him extremely happy – possibly leading him to some rash choices in trying to smuggle Padeen into England (which Aubrey denies) and getting himself also scratched by a poisonous male platypus. Maturin has an allergic reaction to the venom, but recovers on the ship, thus allowing Padeen to board as well (he was with Maturin at the time).

Jürgen Klopp: “We got a point from a very bad game on my side. The attitude was not good at the start. We didn’t deserve more. The performance needs to be improved considerably. We did the opposite of this what we wanted to do. The result was not about the referee.”

9 – Dejan Kulusevski has registered nine assists in the Premier League since his debut in February this year, the most of any player, while in Europe’s big five leagues his figure is surpassed only by Ousmane Dembélé ( 11). Laser. pic.twitter.com/l2sDN7Tbct