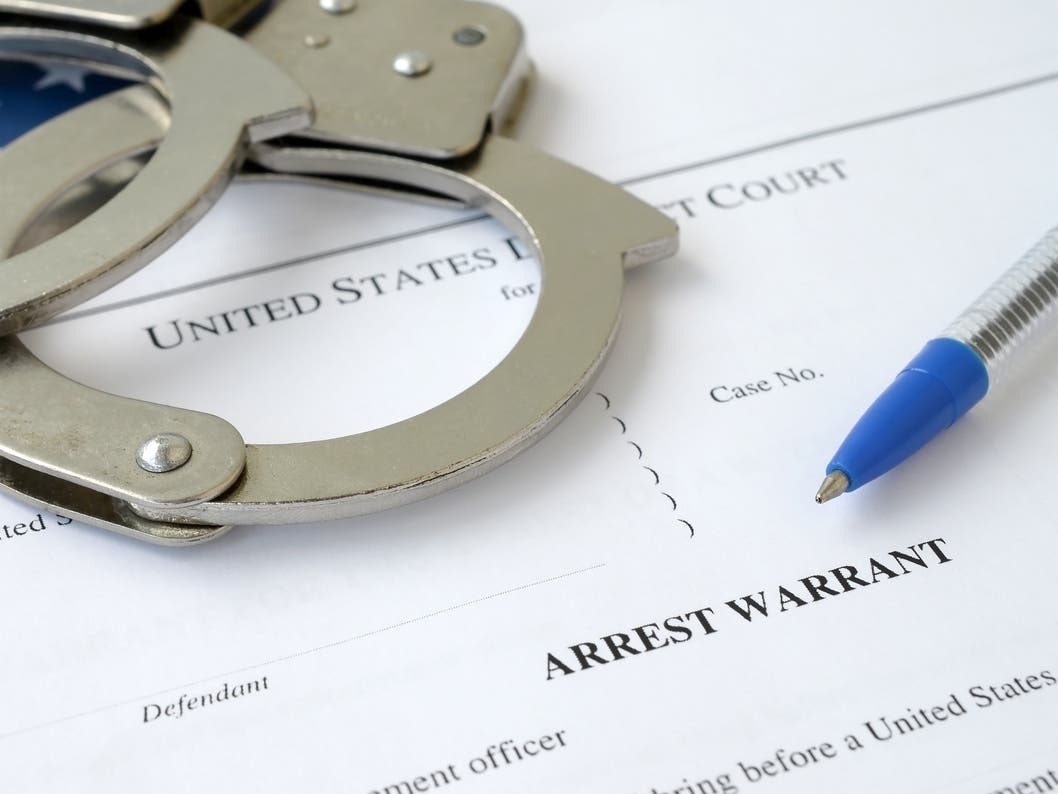 LOS ANGELES — A television writer/producer was arrested today for allegedly impersonating a photographer and sexually assaulting women after luring them to his Los Feliz home for photo shoots.

Eric Weinberg was arrested around noon at his home in the 1900 block of Edgemont Street, according to the Los Angeles Police Department. His age has not been disclosed.

The alleged “sexual assaults, including rape” occurred between 2012 and 2019, but authorities have not disclosed the number of women who have accused Weinberg of assault. LAPD investigators said Weinberg ‘appears to have targeted women in grocery stores, cafes and other public places’ and invited them to his home for photo ops, where the alleged sexual assaults
took place.

Weinberg — whose credits as a producer and writer include “Scrubs,” “Politically Incorrect with Bill Maher,” “Californication” and “American Dad” — was arrested and held on $3.2 million bail.

Detectives believe there may be other victims who were allegedly assaulted as early as the early 1990s. Anyone who may have been a victim has been asked to contact the LAPD at (323) 561-3272.

To request removal of your name from an arrest report, submit these required elements at [email protected]