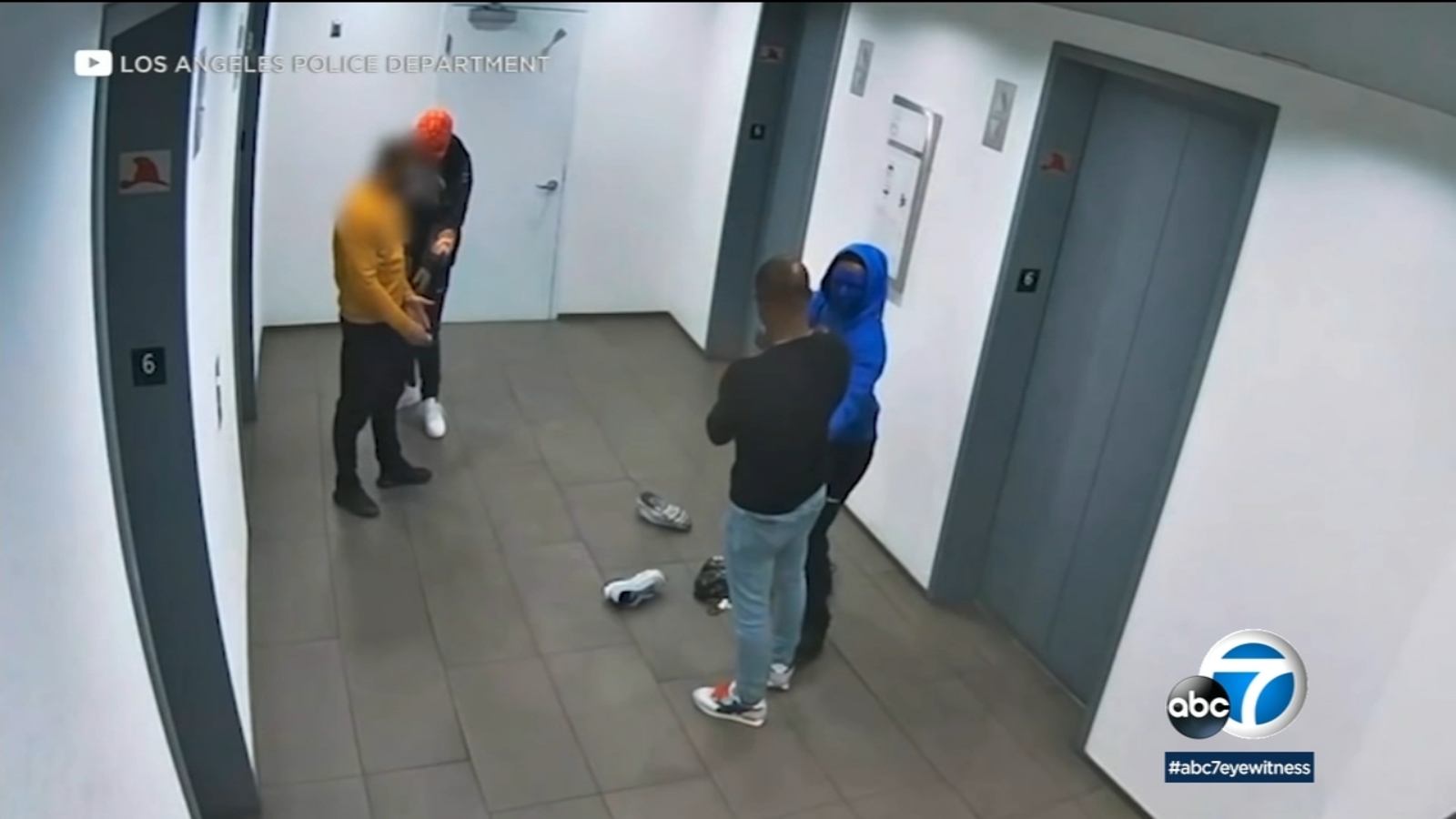 LOS ANGELES (CNS) — Five follow-home robberies were reported in Los Angeles in the last 48 hours, the Los Angeles Police Department told the city’s police commission Tuesday, marking an uptick in the trend that previously decreased by 78% in March compared to its peak in November.

The phenomenon — in which police say armed suspects follow victims from restaurants and shopping areas such as Melrose Avenue and the Jewelry District to rob them of jewelry, watches or vehicles — was “almost unheard of” before last year, according to Capt Jonathan Tippet, who leads the Follow Home Robbery Task Force created in November.

“In my 34 years in the LAPD, I have never seen this type of criminal behavior in such large groups coordinating to conduct attacks on unsuspecting citizens to take their property and/or vehicles,” Tippet told the commission.

The department counted 51 “of these violent, armed robberies” in September and October. The task force — which includes 18 detectives, 11 investigators from Robbery-Homicide Division, four from the Office of Operations and three from the Detective Bureau — was created on Nov. 23.

In dealing with follow-home robbery investigations, the task force adjusted the department’s usual practice of waiting to identify all people involved in a robbery before making arrests, Tippet said.

“Due to the crisis, we began making arrests as quickly as possible once individuals were identified,” he said, adding that was effective in reducing the number of the incidents. “This has been a major undertaking, however, I am confident that we are slowing this trend down,” Tippet said.

Ten follow-home robberies were reported in March, a 78% decrease from a four-week period between October and November that saw 45 reported.

However, the department is investigating five follow-home robberies reported in the last 48 hours, Tippet said.

A total of 221 follow-home robberies have been reported between the task force’s creation in November through April.

The department believes a total of 17 gangs from South Los Angeles are involved in the robberies, but many of them are allegedly from rival groups and are not working together.

The follow-home robberies have primarily occurred in the West Bureau, which had 130 reported, with 50 in the Hollywood area, 46 in the Wilshire area, 17 in the Pacific area and 15 in West LA The Central Bureau had 49 follow-home robberies , with 40 of them in the central area, including the Jewelry District in downtown Los Angeles.

Twenty-three of the incidents resulted in shots fired, with 13 people shot.

“We have seen countless individuals traumatized by having a gun pointed at them and (being) robbed … many others are dealing with the trauma and injuries from being tackled, kicked, beaten, punched and are pistol whipped to the head. It’s a miracle that more deaths have not occurred,” Tippet said.