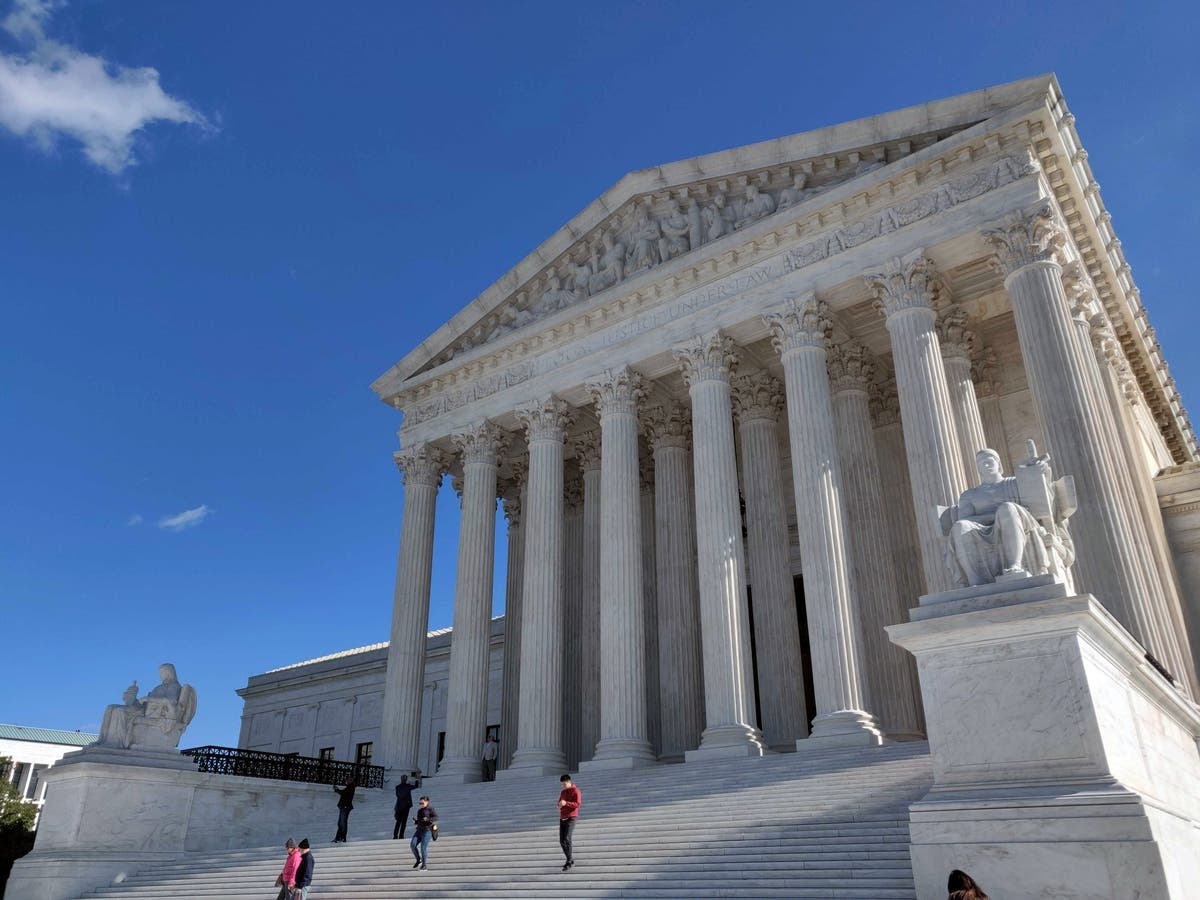 LOS ANGELES, CA — In preparation for the possibility that the US Supreme Court could roll back abortion rights this summer, Council President Nury Martinez introduced a motion Friday aimed at preparing the city for a possible influx of people from other states seeking abortions in California.

“A woman’s right to an abortion is crucial to our fight for equality in America,” Martinez said. “We cannot ask women to risk their lives by revoking their right to a safe medical procedure. I stand with women, California stands with women, and Friday, our city has reaffirmed that Los Angeles stands with and for women.”

The US Supreme Court is expected to issue a decision on the Mississippi case Dobbs v. Jackson Women’s Health Organization over the summer. In violation of Roe v. Wade and Planned Parenthood v. Casey, Mississippi passed a law in 2018 prohibiting abortions after the 15th week of pregnancy. The Supreme Court’s decision on the case could effectively overturn Roe v. Wade, which guarantees abortion rights throughout the US until the fetus is viable, typically between 22 and 24 weeks.

Martinez’ motion, which was seconded by Councilwoman Monica Rodriguez, requests the Los Angeles City Attorney to file an amicus brief in support of Jackson Women’s Health Clinic’s challenge to the Mississippi law.

The motion, if passed by the City Council, would also direct the Chief Legislative Analyst to coordinate the city’s response with the Los Angeles County departments of Health Services and Public Health. The CLA would identify how the city could respond to a possible increase in demand for abortions in Los Angeles, as other areas of the country may ban abortions or enact more strict measures against them.

Martinez’s office cited a study from the Guttmacher Institute that said California is likely to experience a 3,000% increase — from 46,000 to 1.4 million — of women of reproductive age whose closest abortion provider is California.

“Women in the United States have fought for decades to gain, and maintain, control over their reproductive rights,” said Rodriguez. “Those rights are currently under assault across our nation. I stand in solidarity with women across our country who deserve access to safe medical care and the freedom to have the choice over their own bodies.”

Mississippi’s abortion law followed a strategy by anti-abortion groups to ban abortion after they claim fetuses experience pain, according to the Washington Post. However, most research says that fetuses do not experience pain until 29 or 30 weeks into the pregnancy, the newspaper reported.