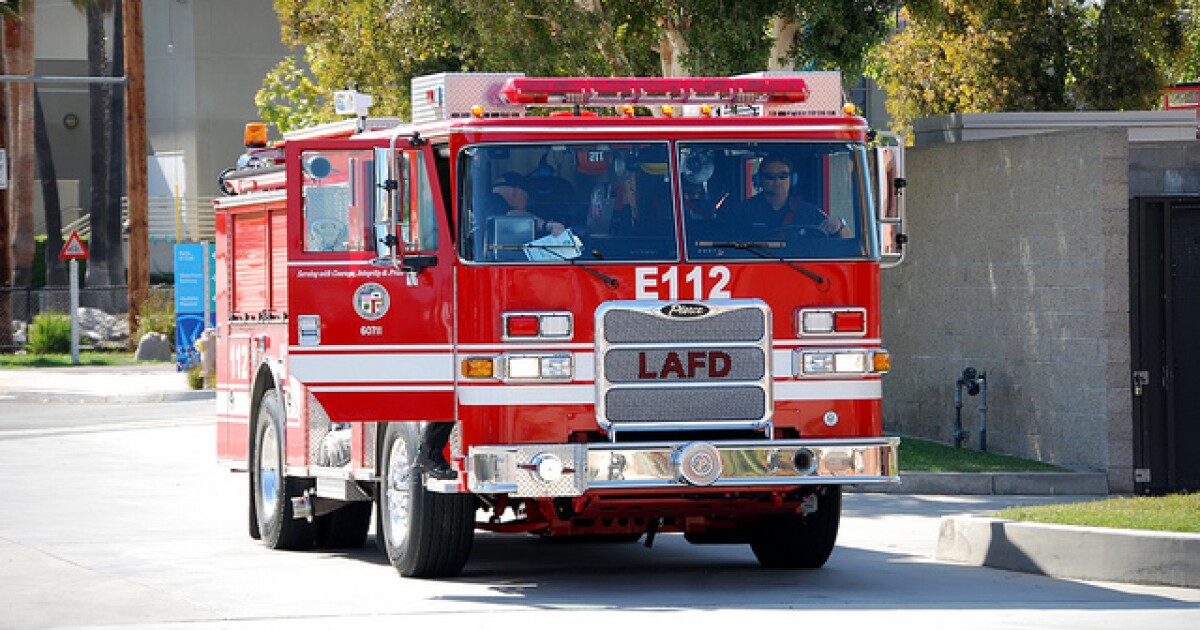 The Los Angeles City Council passed a motion Wednesday morning that will transition the city’s automotive fleet to electric vehicles.

The Electric Vehicle Master Plan will require that the City’s Department of General Services electrify thousands of vehicles. The agency maintains a fleet of about 6,000 vehicles for city departments that include the Bureau of Street Services, Department of Recreation and Parks, Department of Transportation, and Bureau of Sanitation.

“Historically, this city has the worst air quality in the nation, thanks to freeways, sprawl, gas powered vehicles,” Councilmember Mitch O’Farrell said at the meeting. O’Farrell called the plan “a giant step” towards a clean energy future, and said it would improve air quality for disadvantaged communities that live near transportation infrastructure.

The measure passed unanimously, with 12 council members voting in support.

The plan also looks at adding electric vehicle chargers at the Department of General Services’ 600-plus properties, some for the fleet and city vehicles, and others for the general public.

Los Angeles could see electric fire engines and police cars under the plan. It calls for other city agencies, including LAPD, LAFD and Los Angeles World Airports, to review and update policies around electric vehicles and chargers, and electrify their own fleets. O’Farrell said the motion will electrify over 10,000 vehicles across city departments.

The motion comes in the wake of an August 2021 Executive Order from President Joe Biden to make half of all new vehicles sold by 2030 zero-emissions vehicles.