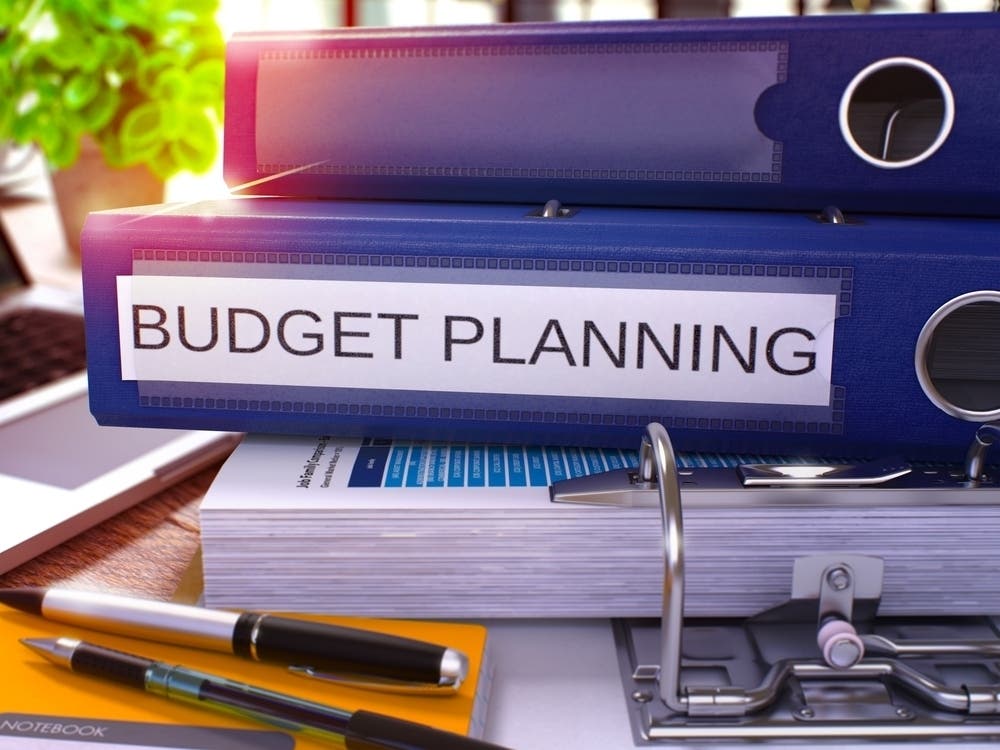 LOS ANGELES, CA — The Los Angeles City Council will consider the 2022-23 fiscal year budget on Wednesday that was proposed by Mayor Eric Garcetti and reviewed by the council’s budget and finance committee.

Garcetti proposed a budget of $11.77 billion on April 20, up from $11.2 billion for the current fiscal year. Among the biggest changes was an 8.5% increase in the Los Angeles Police Department’s operating budget, bringing it to about $1.9 billion. The department’s total funding for the year, which includes pensions, would be approximately $3.2 billion.

During budget hearings that began April 26, the committee heard from chief executives, executive directors and senior staff of all city departments about the proposed budget, its impact on their departments, and the department’s previous budgets.

For the Los Angeles Police Department, the budget increase is in part to hire 780 additional officers. However, on Friday, Chief Legislative Analyst Sharon Tso cast doubt on that fact.

“That number is going to be a challenge…we’re not making any recommendations to reduce that number, however, what we do recognize is that more realistically we think the department…(could hire) maybe somewhere in between 600 and 650 additional recruits next year,” Tso told the Budget and Finance Committee.

“But hopefully they will hire and funding will be set aside for them to hire at that level.”

Tso added that the last time the department hired this many officers was in 2008. She recommended that funding for additional staff be placed in the unrestricted balance instead of being given directly to the LAPD, so that it can be allocated if necessary.

Los Angeles Police Chief Michel Moore acknowledged the hiring challenge Tuesday during a meeting with police commissioners, saying “we have our work cut out to hire a skilled and diverse that is representative of all of our communities”.

He added that he had been “encouraged” by conversations with the personnel department about ways to shorten the time it takes for a candidate to start working.

“We need to break the paradigm of how long it takes to become a member of this organization,” Moore said.

While the proposed increase comes as violent crime has spiked in Los Angeles — and major cities across the United States — during the COVID-19 pandemic, the potential increase has been met with opposition from many organizations that argue the money can be better used to prevent crime before it even happens by investing in mental health services, anti-poverty programs, education and affordable housing.

People who support cutting the police budget also point to an increase in shootings by officers in 2021 after the LAPD hit a three-decade low in 2019.

The Los Angeles City Council must approve a budget by June 1 to take effect July 1. Board members will consider the proposed budget at its Wednesday meeting at 10 a.m. People can attend in person at City Hall, 200 N. Spring St., or watch online at clerc.lacity.org/calendar.