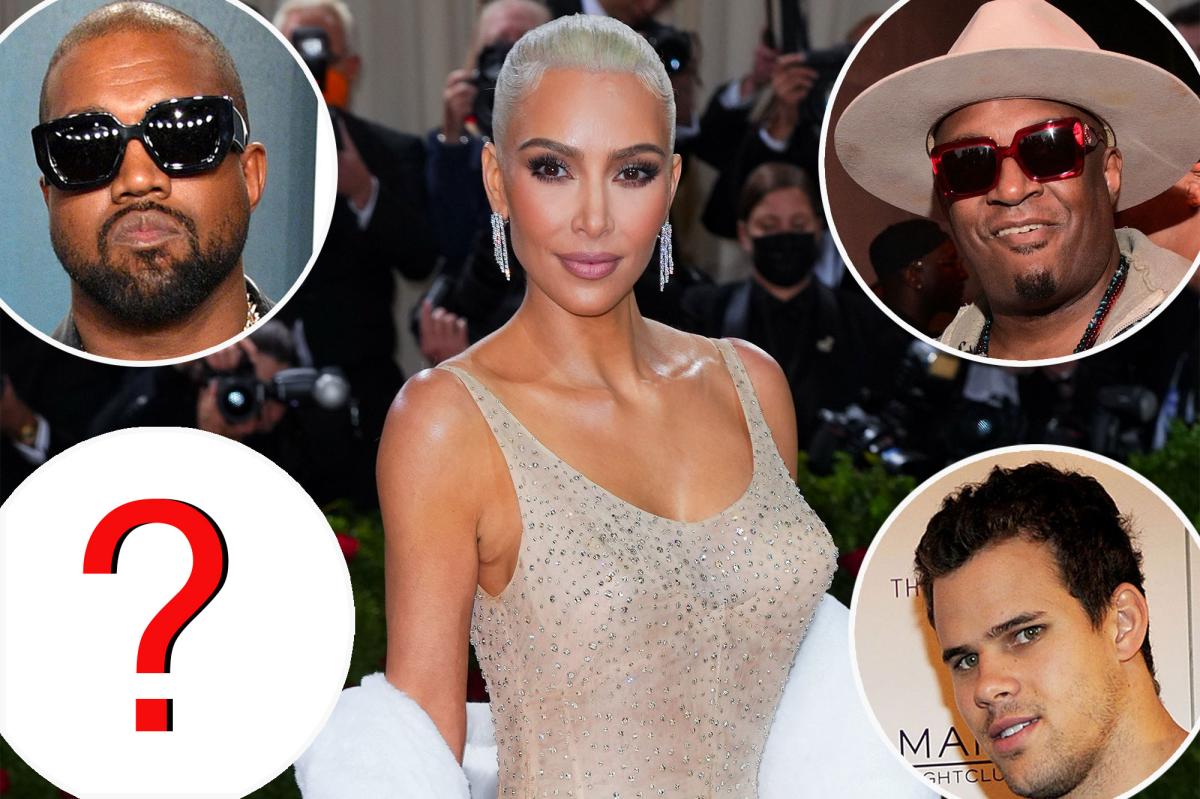 After three failed marriages, Kim Kardashian is ready to say “yes” once again.

“I believe in love,” the 41-year-old reality star says in a clip from the May 5 episode of Hulu’s “The Kardashians.”

“That’s why hopefully there will only be one more marriage for me. The fourth time is the charm!

Kardashian – who was declared legally single in March – is currently going through a divorce from Kanye West. The two share four children: North, 8, Saint, 6, Chicago, 4, and Psalm, 2.

The “Keeping Up With the Kardashians” alum was previously married to music producer Damon Thomas from 2000 to 2004 and NBA player Kris Humphries from 2011 to 2013.

Although Kardashian hasn’t mentioned who she’d like to marry next, it’s clear her relationship with “Saturday Night Live” star Pete Davidson has heated up in recent months.

The pair made their long-awaited red carpet debut as a couple at the White House Correspondents’ Dinner in Washington, DC on April 30.

Kardashian dazzled in a shimmering Balenciaga gown with Lorraine Schwartz jewelry, while Davidson, 28, wore a black suit and Prada sunglasses.

A few days later, they flew to New York to attend the 2022 Met Gala at the Metropolitan Museum of Art.

Davidson, who looked dapper in Dior Men, was always the gentleman throughout the night, holding hands with Kardashian as she walked up the venue’s iconic steps in a vintage dress first worn by Marilyn Monroe.

The lovebirds then ate pizza and donuts to celebrate.