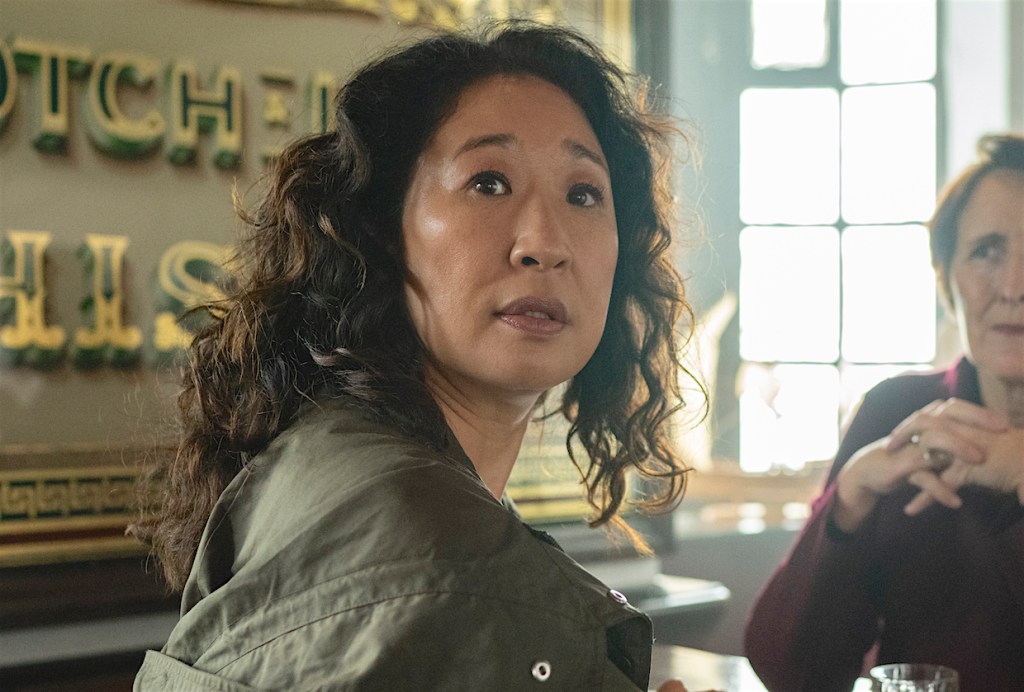 Would you like Kill Eve ended differently? According to Sandra Oh, it almost does.

In an interview with our sister site Deadline – watch the full video here – Oh discusses the BBC America thriller series finale, which divided fans last month with its abrupt end. In the final moments, Villanelle was killed by a sniper while Oh’s character Eve survived, but Oh reveals that “honestly, it was going to be the other way around”, meaning Eve would die and Villanelle would live.

Oh and Season 4 lead writer Laura Neal were “talking about how we were going to end this,” she recalled, and “I was like, ‘You should kill my character.’ I thought that would be the strongest and most interesting ending, and “I felt, emotionally, that was the right place where I was.” She notes that at the end of Season 3, “Eve was starting to walk into, like, a nihilistic place, and we’re like, ‘Let’s just continue this line and go straight into it.'”

But then the pandemic shut down production, and later that year, “they came to me and they said, ‘We can’t do it. We have to change it…Eve needs to live.’ As Oh points out, “Eve is the way to this world. She’s the wife of all of us. So it’s really super depressing if she dies. So ‘we changed her,’ Oh says, adding that her co- star Jodie Comer, who played Villanelle, “was totally okay with that.”