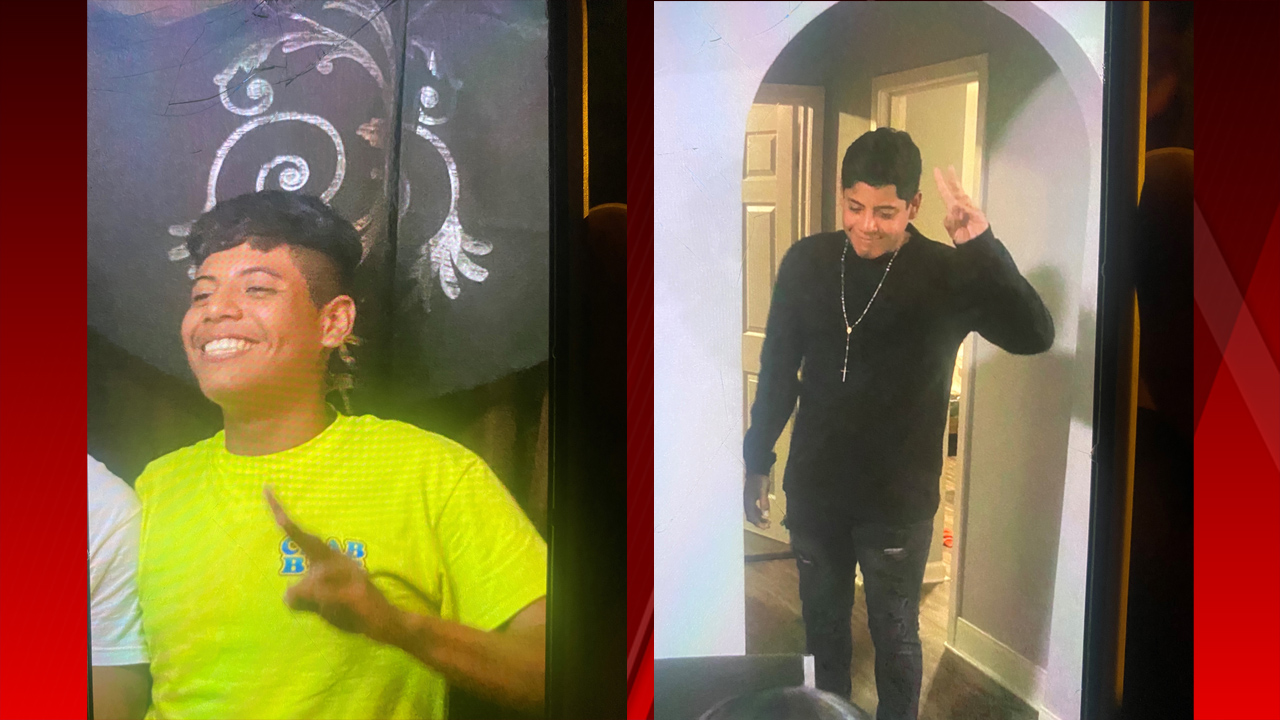 WINSTON-SALEM, NC (WGHP) – Police are searching for a 17-year-old who was allegedly abducted in Winston-Salem, according to the North Carolina Department of Public Safety.

Jair Junior Gasga-Espinoza has been missing for about 8 p.m. Sunday. Police said he was last known to be at an address on the 500 block of North Martin Luther King Drive in Winston-Salem.

He is described as a 5ft 11in Hispanic boy weighing around 200lbs. He has black hair and brown eyes. He was last seen wearing a white t-shirt, gray sweatpants, white tennis shoes and a black baseball cap.

The NCDPS has not released any details about the kidnapping suspects. It is not known whether he was abducted on foot or in a vehicle.

AMBER stands for America’s Missing: Broadcast Emergency Response and also serves as a way to honor Amber Hagerman, who was kidnapped and killed in 1996.