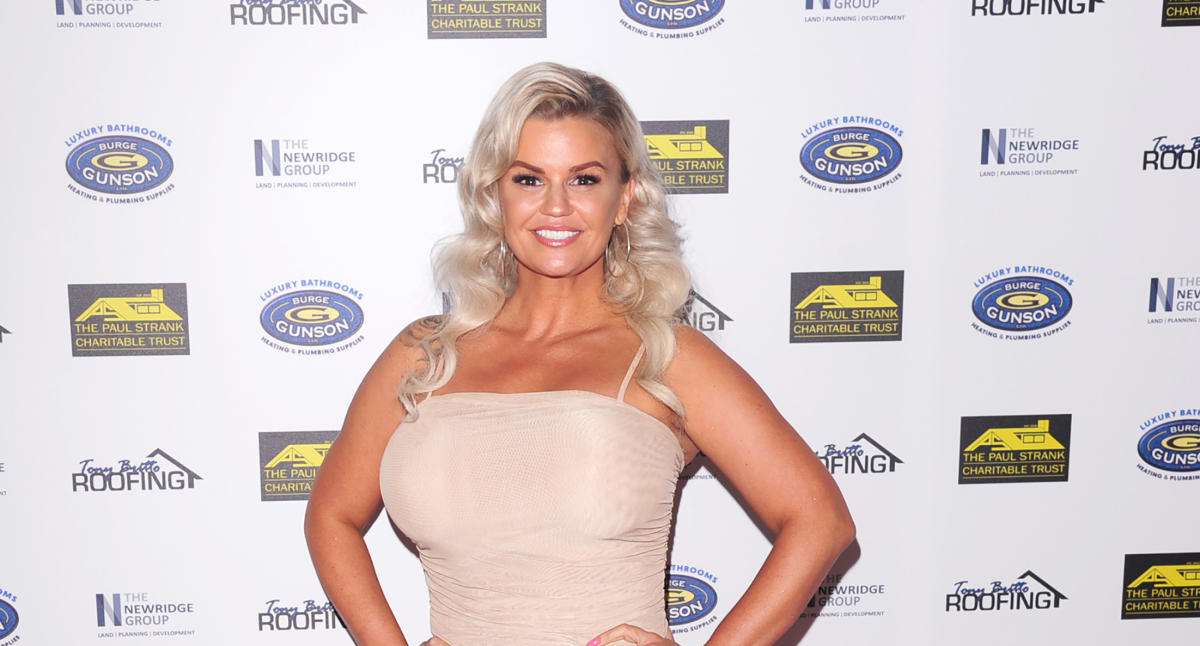 Kerry Katona has joked that you can park a bike behind her, after she embarked on a mission to lose the weight she gained on vacation.

The 41-year-old former Atomic Kitten star and mother of five recently returned from a family holiday in Spain and after seeing paparazzi photos of herself on the beach, she declared on a weight loss mission.

Katona shared in a video on social media: “My God! The size of this a**e! If anyone needs to know where to park their bike – here”, she joked, showing a photo of herself taken from the back in a bikini.

Read more: Kerry Katona once wanted to ‘drive a car off the bridge’ amid money worries

The reality TV star – who earlier this year said she was a millionaire thanks to money she raised via online subscription site OnlyFans – told her 801,000 followers that she was determined to get back in shape.

Katona posted a video of herself sweating it out on the treadmill and said, “I’m telling you what I’m losing this weight!”

The singer compared herself to a whale, adding, “After seeing pictures of me in the newspaper…it was me who swallowed Pinocchio and his father.”

“I’m not as young as I used to be, it’s not as easy to keep it. I’m just putting on weight. I like my food, but I like my kids more. I want to be there for a very long time. , long time.”

The former I’m A Celebrity…Get Me Out Of Here! The winner insisted she maintained a positive body image for her children – but she also wanted to be healthy.

She said: “I embrace my body! I’m very open and honest with my kids.

“I had surgery. Why lie to them? But I’m a 41-year-old woman. I have the right to do whatever I want after having five children. And I’m very open and honest with my children and I hope everything I’ve done puts them off for life! But I’m not going to hide what I’ve done!

“Yeah, I look huge. It’s not healthy, it’s not good. I need to hit the gym when I get home. I definitely have body issues. I like my food. I think that’s the problem. I like it so much. So here we go. My body is just swollen.

The singer is mother to daughters Molly, 20, and Lilly, 19, from her marriage to Brian McFadden, as well as daughter Heidi, 15, and son Max, 14, from her second marriage to Mark Croft. She also has an eight-year-old daughter, Dylan-Jorge, from her relationship with late husband George Kay.

Katona is engaged to personal trainer Ryan Mahoney, whom she met on the dating app Bumble in 2018. He proposed in August 2020.

Watch: Kerry Katona recently revealed she was diagnosed with IBS