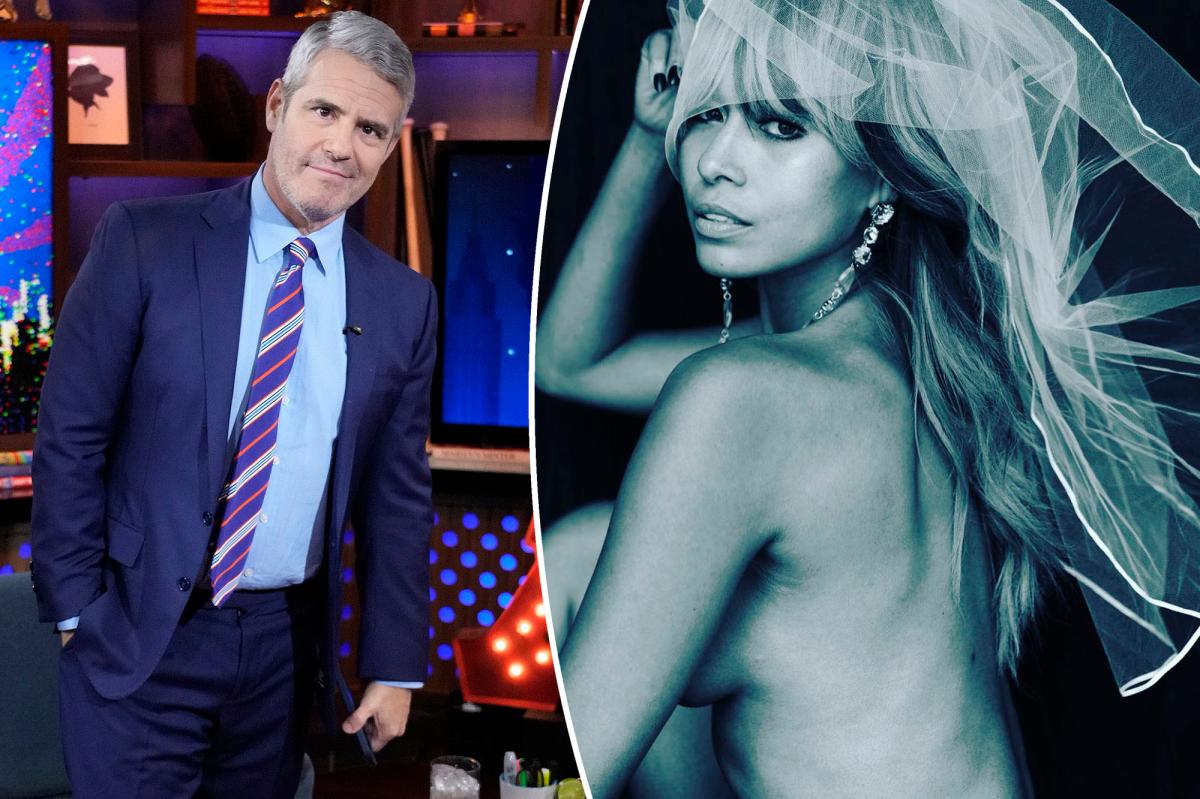 Katie Rost wants to be back on “The Real Housewives of Potomac” — badly.

The OG cast member took to Instagram Wednesday to beg to return to the Bravo reality show and apologize for comments she previously made about executive producer Andy Cohen.

“I would like to issue a public apology, for statements I made that weren’t cool in the past to Andy Cohen,” Rost, 41, captioned a black-and-white photo from her modeling days.

“And I do want a job. And I wear I will totally behave,” she promised. “I’m also sorry for my temper tantrums. I feel no thirst. I just want to work.”

The mother of three ended her plea by shamelessly reminding Cohen, 53, and the network that she is “hot and amazing.”

“And so I’m issuing this statement publicly,” she wrote, signing off with the hashtag “#katievibes.”

Sources close to production, however, tell Page Six exclusively that although Rost was recently spotted with the castthere are “no plans to bring Katie back as a Housewife or friend.”

Rost was introduced to Bravo viewers on Season 1 of “RHOP,” which debuted in 2016, as a socialite who helped organize extravagant galas for charities.

Her full-time role was reduced in Season 2, and by Season 3, she was no longer involved. She made a brief comeback as a “friend of the Housewives” in Season 4 but was not present for that year’s reunion.

In a scathing Instagram post at the time, Rost lashed out at Cohen and Bravo for allegedly not inviting her. She wrote that she wanted “to be there” but seemed more upset about co-star Ashley Darby’s husband Michael Darby’s presence, calling him “Chester the Molester.”

During filming for that season, which took place in 2018, a cameraman accused Michael of groping him.

Michael was slapped with felony assault and misdemeanor improper sexual contact charges over the incident, but they were dropped before the reunion filmed in 2019.

Still, Rost did not think his presence was necessary.

“Obviously I have a place there. That’s not right!” she wrote in her Instagram post at the time. “You are going to have Michael Darby, aka Chester the Molester there and not me!!!! WTF Well done! Not cool.”

In a reply to a fan, Rost added, “I’ll tell you what, this is a bunch of bull. They are exploiting me, using my image and ya’ll don’t think Katie Rost has something to say about a season I was on??? Wow, just cause I called out a cheater molester? That ain’t right.”

Michael’s time on “RHOP” has been riddled with cheating accusations and uncomfortably flirtatious comments toward some of the ladies’ husbands and boyfriends — including Rost’s — but he has never been accused of molestation.