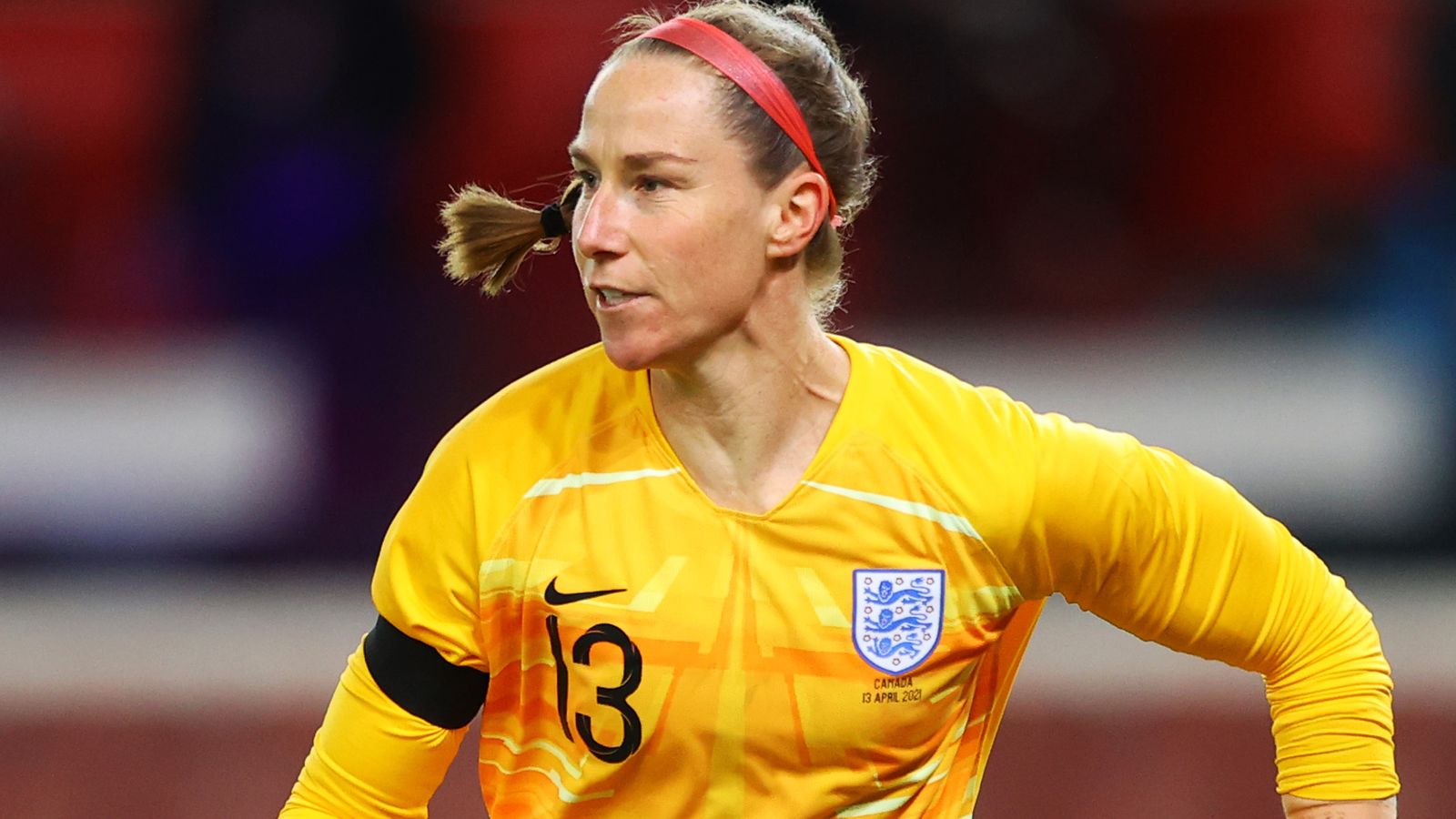 Manchester City and England goalkeeper Karen Bardsley will retire from professional football at the end of the season, ending a 20-year career.

Bardsley, who won 82 England caps over 17 years, reached two World Cup semi-finals with the Lionesses, was a Euro 2009 runner-up and made the squad for the UK squad for the London 2012 Olympic Games.

The 37-year-old has won a WSL title, three FA Cups and four League Cups with City since joining the club in 2013 and will be honored in Wednesday night’s WSL game against Birmingham at the Academy Stadium.

Speaking about her decision, she said: “It was obviously quite a difficult decision for me to make, but after much deliberation and unfortunately being off the pitch for quite a while now due to injury, I had the felt like it was the right time.

“As sad and strange as it is to walk away from something I’ve dedicated my entire young adult life to, it’s ultimately something I’m truly proud of and can honestly say, hand on heart, that I didn’t neglect anything and I have no regrets about how I applied myself and what I accomplished.

“I’m incredibly proud of my career, but at the end of the day, I’m really excited about what’s next and what’s to come in the future, and I’m just looking forward to giving back to the football community of good. other ways.”

City head coach Gareth Taylor added: “Karen has left an undeniable mark on women’s football and I think her playing career is just the start of the overall impact she will have.

“Although injury limited her appearances on the pitch during my tenure, she remained an integral member of our team and made a real difference behind the scenes.

“She deserves all the applause she gets, and I wish her the best for the future and the next leg of her journey.”

Bardsley made his senior debut for England in the Algarve Cup in March 2005 in a 4-0 win over Northern Ireland, going on to represent his country at seven major tournaments.

She featured prominently as England finished runners-up at Euro 2009, won the Cyprus Cup in 2013 and 2015, secured a third-place finish at the 2015 World Cup and lifted the SheBelieves Cup in 2019.

At Manchester City, Bardsley won the League Cup in his first season, played a crucial role in the 2016-17 treble-winning year as City won the same trophy again alongside the Premier League title. WSL and Women’s FA Cup champion. More success came in the years that followed, with a doubly winning campaign in 2018-19.

After suffering a hamstring injury in a 2019 World Cup quarter-final against Norway, Bardsley rehabilitated in the 2019-20 campaign and went on loan to OL Reign in early 2021 after making his 100th City appearance against Liverpool in November 2020.

Having earned a spot on the British squad for the Tokyo Olympics last year, an injury forced her to pull out of the squad ahead of the tournament.

And as the current campaign draws to a close, Bardsley has officially announced his retirement from playing, ending a two-decade career.

“She’s had an amazing career. When you look at the major tournaments she’s been in – World Cups, European Championships, Olympics – she’s been pivotal.

“An absolute top class goalkeeper – goalkeeper, commander, a real leader at the back. She works so hard off the pitch to make sure she is physically in the best shape possible.

“The injuries really hampered her and she kept trying to recover. She’s an absolute perfectionist, so she knows that if she can’t be at the top, which she has been for many, many years. years, so it’s probably a good time for her.

“But I think more than that, she’s an absolutely amazing person. She’s such a nice girl and I just hope she stays in football because we’ll miss her a lot in the game. I wish her all the best because what a great person and a fantastic career she’s had.” 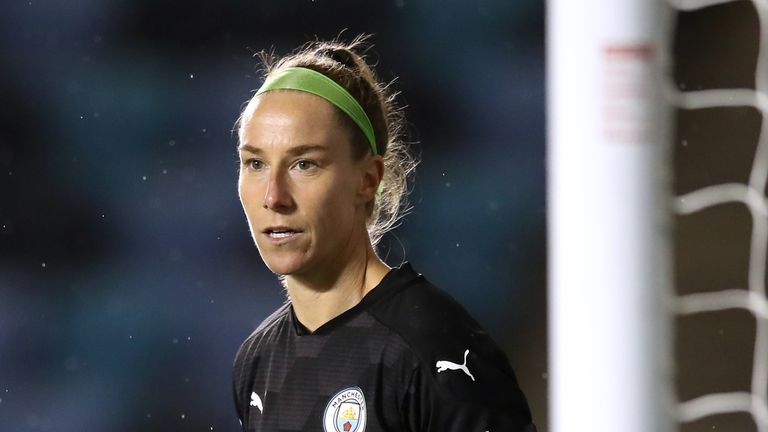 Here’s how to watch the WSL on Sky Sports…

Sky Sports Digital – Follow all the latest WSL news on skysports.com and the app, including exclusive features and interviews, plus dedicated live blog coverage and live game highlights on Sky Sports. You can watch match highlights from every WSL game this season for free on Sky Sports’ digital platforms and YouTube channel.

Sky Sports News – Operating 24 hours a day, seven days a week, Barclays FA WSL fans can benefit from Sky Sports News (channel 409) for continuous editorial coverage of the league and its storylines throughout the season.

Inside the WSL – Hosted by award-winning journalist and broadcaster Jessica Creighton, Inside the WSL is a comprehensive round-up of all things Barclays FA Women’s Super League and women’s football. Airing weekly from Thursday 9 September on Sky Sports Premier League, the half-hour show will review and preview matches, include in-depth analysis and exclusive player interviews. Viewers can expect engrossing behind-the-scenes access as well as a recap of all the action on and off the pitch.

Sky Sports Social – As well as league coverage and visibility on all major Sky Sports social media channels, a new bespoke Twitter channel @SkySportsWSL will be the home of all Barclays FA WSL content on Sky Sports.

To add all Barclays FA WSL matches to your calendar, click here