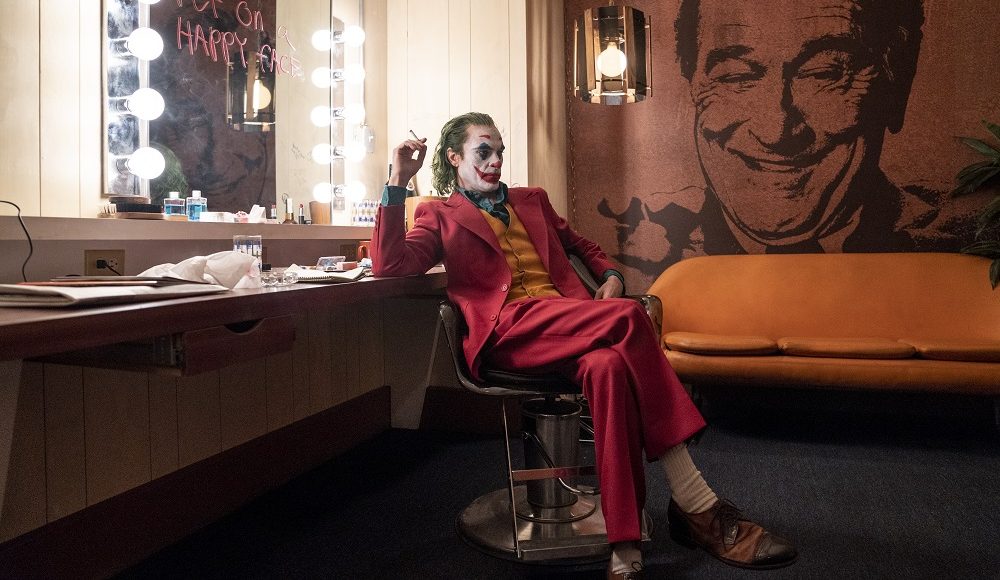 The sequel, which sees the return of Joaquin Phoenix as Batman’s notorious foe, will debut on the big screen on Oct. 4, 2024 — exactly five years after the first film was released.

The follow-up to 2019’s blockbuster “Joker” will be a musical (the original was squarely a dark and gritty drama), with none other than Lady Gaga expected to play the Clown Prince of Crime’s co-conspirator Harley Quinn. “Joker” was supposed to be a standalone film, but after the R-rated tentpole generated more than $1 billion globally and earned Phoenix an Oscar, a sequel was pre-ordained. Naturally, the actor is asking for big bucks to reprise his sinister role as Arthur Fleck; Phoenix’s paycheck for “Folie à Deux” will be $20 million.

Warner Bros. announced the release date on Wednesday in an apparent attempt to shift the conversation away from news that the studio has scrapped its $90 million-budgeted “Batgirl,” despite the DC film being nearly complete. The axing of “Batgirl,” which will not be released in theaters or on HBO Max, rocked the industry because studios almost never shelve productions outright. The film’s directors Adil El Arbi and Bilall Fallah say they were “shocked and saddened” by the abrupt cancellation of “Batgirl.” Tax incentives were a driving force behind the decision to kill the DC spinoff.

Even without “Batgirl” on the film calendar, Warner Bros. needs “Joker: Folie à Deux” to connect with audiences to salvage its struggling DC Comics division. “The Suicide Squad,” which opened simultaneously in theaters and on HBO Max in 2021, flopped at the box office and “DC League of Super-Pets” fell short of expectations over the weekend. All the while, Warner Bros. is still grappling with plans for “The Flash,” a $200 million-budgeted DC adaptation set for 2023. The studio intends to give the superhero film the full blockbuster treatment, but its star Ezra Miller has repeatedly been in the headlines for allegations of abuse and misconduct. A recent bright spot for DC has been “The Batman,” starring Robert Pattinson, which has grossed $770 million at the global box office.

Todd Phillips, who steered “Joker” to 11 Academy Award nominations in total, is returning to direct the sequel. He’s also co-writing the screenplay with Scott Silver. The first movie cost $62.5 million to produce, an unusually conservative budget for a comic book adaptation. “Joker” became massively profitable, but Warner Bros. had to split revenues with co-financiers Bron Creative and Village Roadshow.