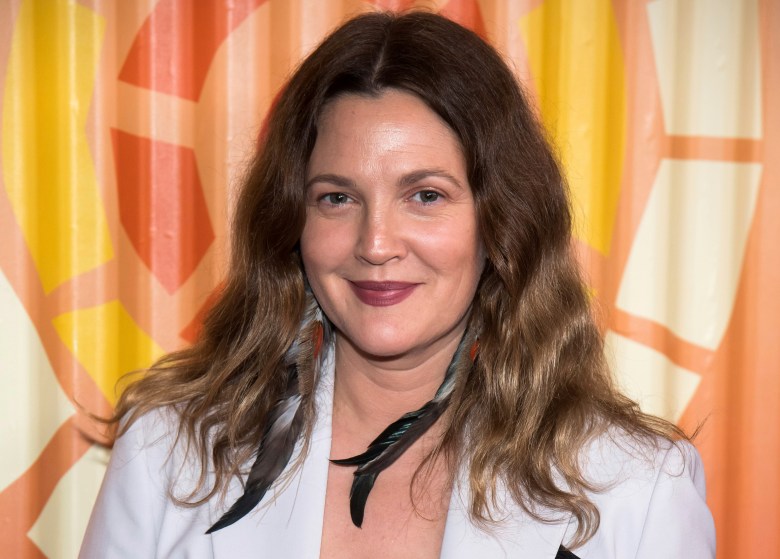 While hosting “The Drew Barrymore Show,” the “Santa Clarita Diet” star joked that Hollywood’s high-profile lawsuit was a “seven layers of madness.”

Depp is currently suing Heard for comments she made about their alleged abusive relationship in an opinion piece for The Washington Post. The trial has been broadcast live since April 11.

“It’s like one layer of madness, it’s a seven layer dip of madness,” Barrymore previously said. “I know these are the real lives of two people and I know what it’s like to have your life made public. I understand all the feelings, but they actually offer this information that no one needed to know. It’s crazy!”

Barrymore later issued an apology via Instagram video, as shared on Monday. (Via Variety.) See below.

“It has been brought to my attention that I have offended people by making light of Johnny Depp and Amber Heard and for that I just want to deeply apologize and appreciate everyone who has spoken out because it may be an auspicious time for me and how I move forward and how I conduct myself,” Barrymore explained.

She continued, “All I want is to be a good person. I can be a more thoughtful and better person moving forward because all I want to do is be a good person. , and I really appreciate the depth of that and I’m going to grow and change… And I thank everyone who is helping me grow along the way and teaching me. Thank you.”

Howard Stern once slammed ‘Pirates of the Caribbean’ star Depp on his ‘The Howard Stern Show’ radio segment and called the Oscar nominee a ‘narcissistic’ for the TV trial. (Note that Defendant Heard’s legal team reportedly attempted to block the cameras during the trial and Depp’s team did not publicly challenge the decision. Judge Penney Azcarate ultimately approved the cameras.)

“If he’s not acting — I mean, he’s exaggerating so much, because he’s writing his own material as he goes,” Stern said of Depp on April 25. “You know, I have to tell you he’s wrong. He shouldn’t be putting this on TV in any form.

Register: Stay up to date with the latest film and TV news! Sign up for our email newsletters here.