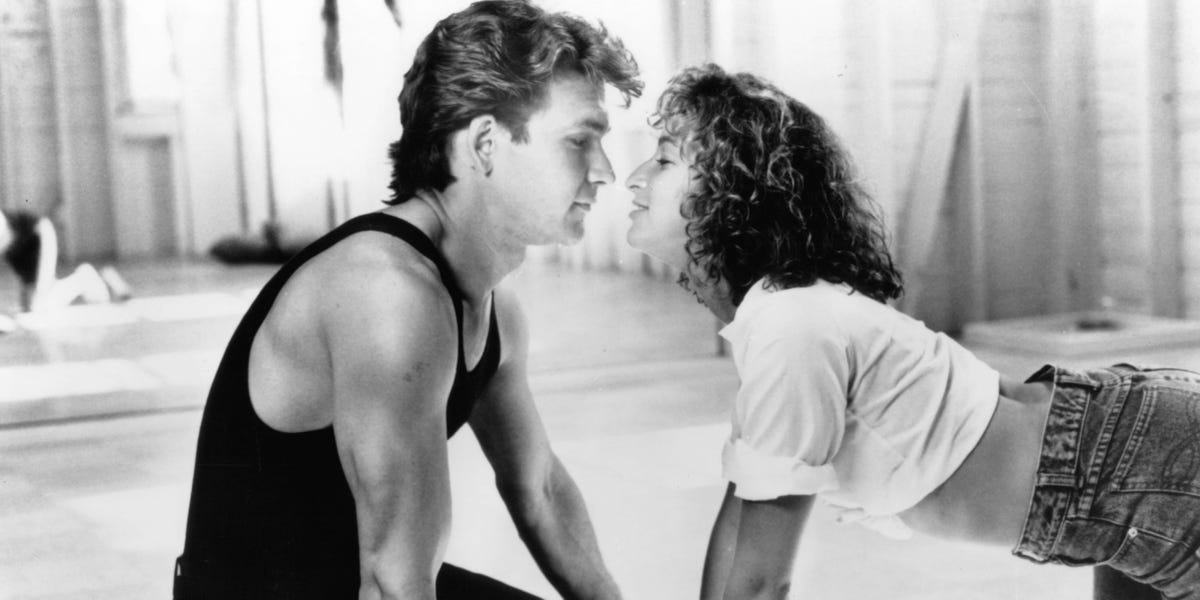 “Dirty Dancing” star Jennifer Gray recently shared more details about her relationship with co-star Patrick Swayze during “The View” on Tuesday promoting her new memoir “Out of the Corner,” describing a time when Swayze had “tears in his eyes” apologizing to his.

Although there’s a palpable warmth between them on screen as student Frances “Baby” Houseman (Grey) and dance teacher Johnny Castle (Swayze) in the classic romance, Gray admitted they don’t s didn’t always get along because of previous experience working together on the 1984 action movie “Red Dawn.”

Gray told “The View” hosts that Swayze would play “pranks” on her on set that she didn’t like. She also said it was sometimes “late” to set in New Mexico where “Red Dawn” filmed.

The ‘Ferris Bueller’s Day Off’ star said Swayze acted like “everybody’s boss” working on the film.

“It was just like macho and I just couldn’t take it,” Gray said. “I was just like, ‘Please, this guy, enough with him.'”

Thus, Gray admitted to being very hesitant when those involved in “Dirty Dancing” suggested Swayze for the role of Johnny due to Swayze’s dance experience.

But she admitted on “The View” that during the film’s screen test, Swayze convinced Gray to change his mind about her.

“He pulled me down the hall and said, ‘I love you, I love you and I’m so sorry. I know you don’t want me to do the movie,'” Gray said, mimicking Swayze’s accent and mumbling.

She said she wasn’t quite convinced, thinking he might be working her, but then, “we go in there and he hugs me and I’m like, ‘Oh my God . “”

She admitted that from then on there was “no competition” between Swayze and any other actor who was in the running for the role of Johnny.

“He was like the armchair I dreamed of,” Gray told “The View” hosts.

But the actress, who recently confirmed she’ll be reprising her role as Baby in the “Dirty Dancing” sequel, told People in April that she and Swayze “were not a natural match” while filming the neither is a dance movie.

“And the fact that we had to be together created a kind of synergy, or like a friction,” she told the magazine, of her chemistry with Swayze, who died in 2009.

Their relationship is presumably still rocky after “Dirty Dancing” because Gray told People, “I feel like if I could say anything to him right now, I’d say, ‘I’m so sorry that I can’t just appreciate and luxuriate in who you were, instead of wishing you were more like what I wanted you to be. “”

In her memoir, Gray also details her failed engagement to Matthew Broderick and Johnny Depp.

“Out of the Corner” is available now.