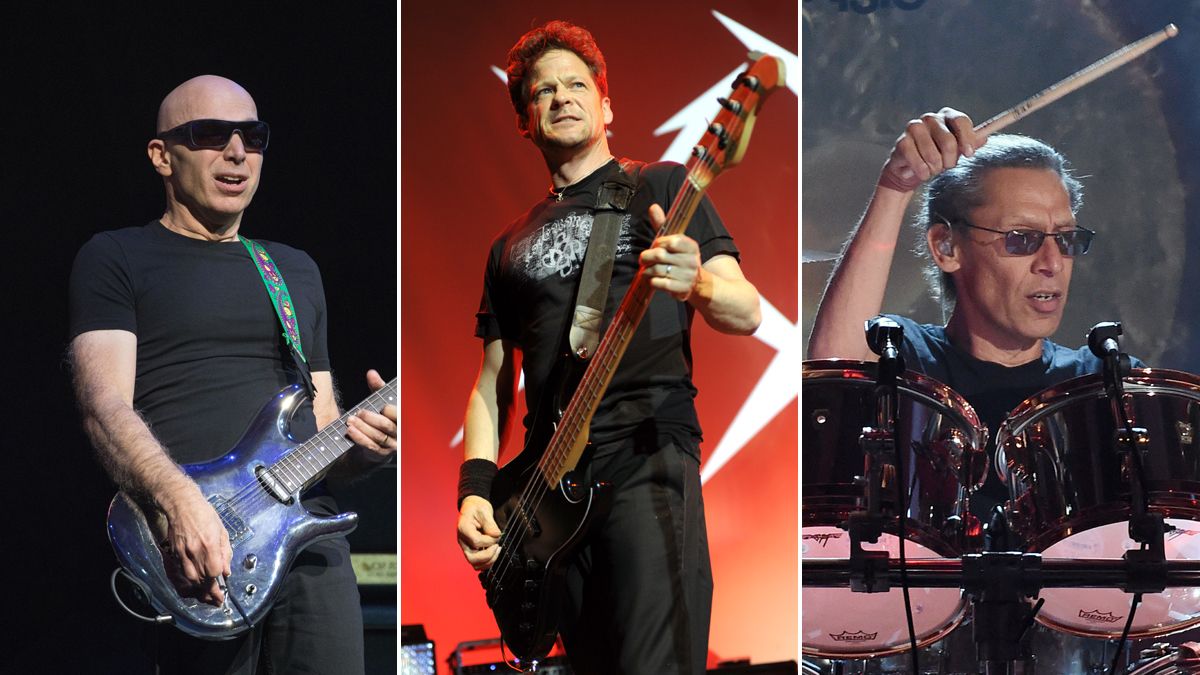 Along with frank discussions of his time with Metallica, his paintings, and his new Chophouse Band, Newsted offhandedly mentioned at one point that he had been approached by Alex Van Halen and Joe Satriani to take part in – The Palm Beach Post reports – some kind of Van Halen tour.

The interview does not make it clear whether or not said tour would have been fully under the Van Halen name, or simply a Van Halen tribute tour of some kind, but discussions reportedly went far enough that Newsted traveled to California to jam with Van Halen and Satriani.

According to the Post though, Newsted felt that it would be impossible to do justice to Van Halen’s legacy.

“How could you?” Newsted said. “There’s nobody that can top it, so how do you show it honor? I didn’t want it to be seen as a money grab. And then it kind of just all fizzled.”

Shortly after Eddie Van Halen’s death in October 2020, Wolfgang Van Halen – who served as Van Halen’s bassist from 2007 until their dissolution, and now leads his own band, Mammoth WVH – said that Van Halen had permanently disbanded.

Replying to a tweet – which was subsequently deleted – from someone asking if Wolfgang would ever reform Van Halen without his father, he wrote: “I can confidently say I will NEVER replace my father in Van Halen and tour around the world disrespecting my father’s memory.

“No EVH = No VH. Get the fuck over it, but if you can’t, just quit bothering me about it and demanding I do it when I’ve made it very clear how I feel.”

Guitar World has reached out to Joe Satriani’s representative for comment.