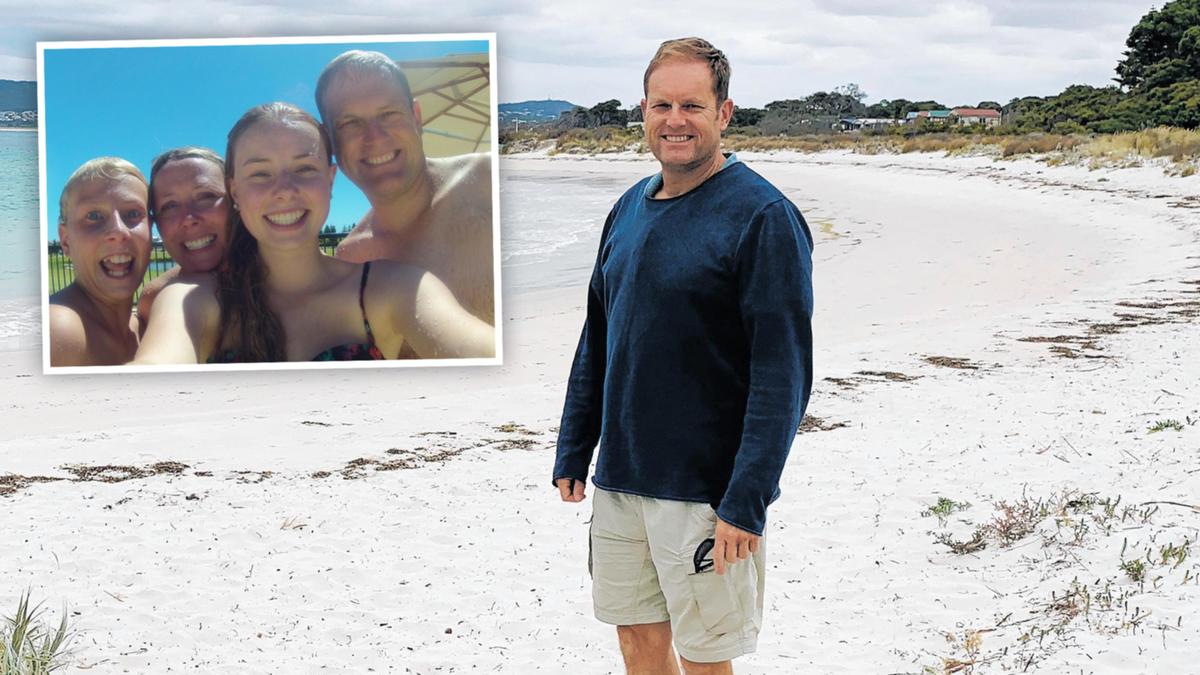 The family of a windsurfer who died off Shoalwater said they were heartbroken by his sudden death.

The 55-year-old experienced sailor and engineer was wearing safety gear and had no physical injuries.

The avid windsurfer loved the ocean, but his family always came first.

So when Mr. Wiersma did not return home yesterday afternoon, his son went looking for him.

Unfortunately, his worst fears were confirmed.

“We saw a helicopter coming, with lots of cops running on the beach and paramedics,” witness Sam Logan said.

A friend desperately tried to revive him, before activating a personal distress beacon to alert authorities.

Mr. Wiersma was from the Netherlands, but windsurfing had taken him all over the world.

The engineer moved his family to Perth, attracted by the beautiful beaches.

Loved ones will remember Mr. Wiersma as a gentle, selfless man who brightened up any room.

This weekend, Jan and his wife Fiona would have celebrated their 29th wedding anniversary.