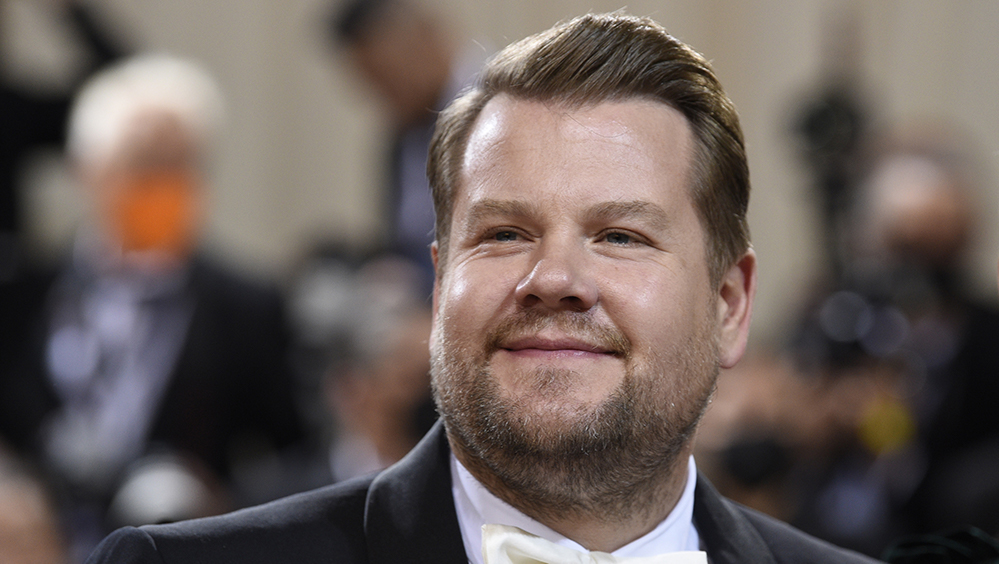 James Corden isn’t quite sure what his next move will be after leaving ‘The Late Late Show’ in 2023, but the trained stage actor says Variety Culture and Events Editor Marc Malkin on the 2022 Met Gala red carpet that he’s not opposed to going back to basics.

When asked if he would consider a Broadway return, Corden replied, “Well, I would love that, that would be great.”

The late night entertainer has appeared in two plays on the Great White Way: ‘History Boys’ in 2006 and ‘One Man, Two Guvnors’ in 2011. He has also appeared in a number of musicals, including “Cinderella” (2021) and “Into The Woods” (2014), in addition to using his singing and acting chops on his show in segments such as “Crosswalk: The Musical,” where he performs mini- musical performances at a crosswalk outside the CBS studio before the light turns green again.

Corden has hosted “The Late Late Show” since 2015. The host admitted it was “really difficult” when he announced last week that he would be leaving the show next year.

“It’s gonna be tough all the way,” Corden said Variety. “It will be a year of tears, that’s for sure.”

Along with telling fans of his show, who listen to creative segments that showcase the many talents of his guests, Corden said breaking the news to his staff couldn’t be easier. Yet he looks to the future.

“I told them that morning, I told a few people the night before, and then a couple people who have known each other for a while,” Corden said. “It’s really emotional, but it’s great, the one who can dictate what he’s going to do in this kind of industry. So I’m excited to come out there.