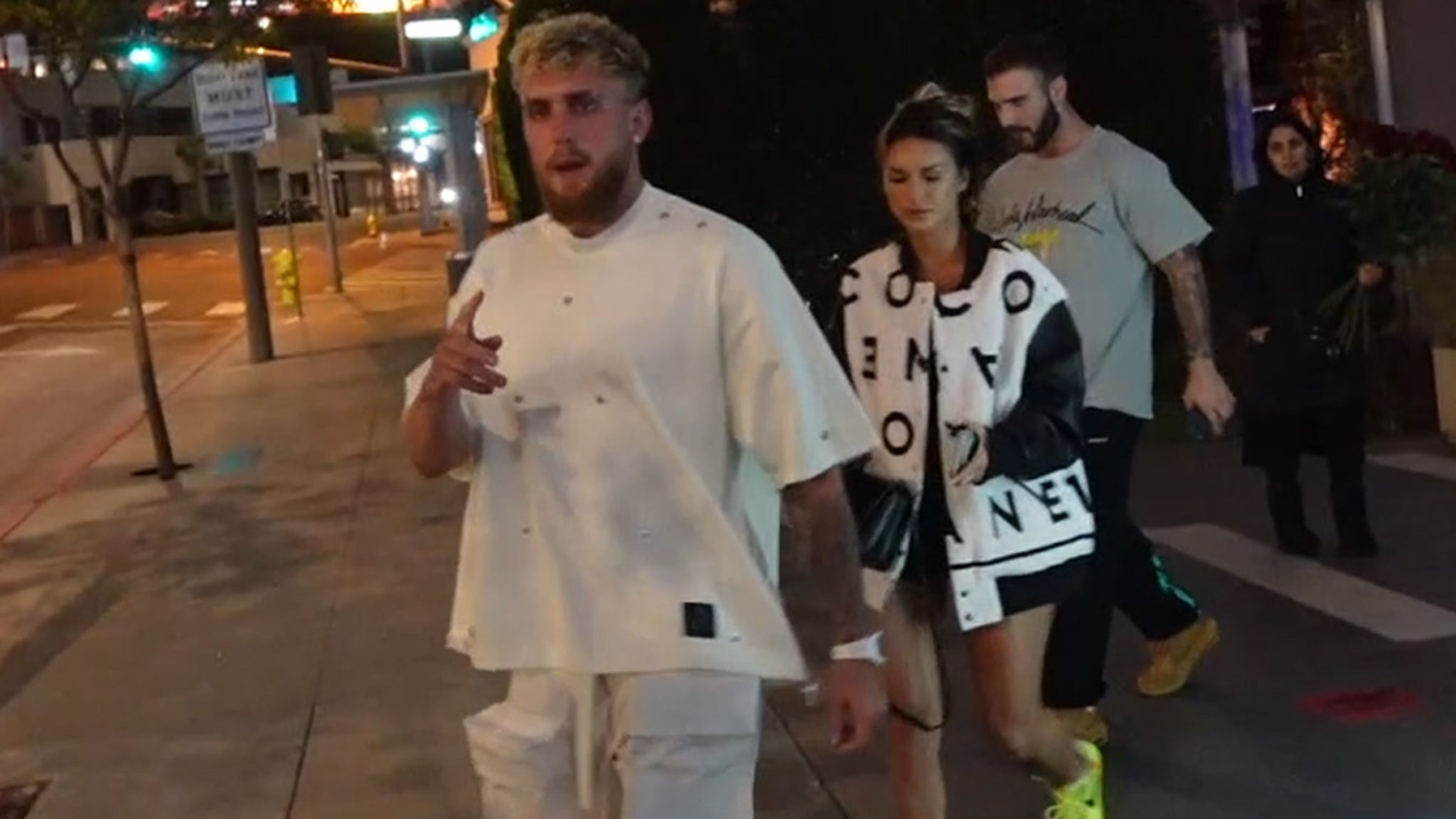 Whether they broke up or not, Jake Paul and Julia Rose are back together in public … with the couple hitting up an LA hotspot on Wednesday.

The rumors of a potential split started swirling last month … when Jake tweeted “Alexa, play ‘I’m Single’ by Jake Paul,” and Julia removed all references to the boxer from her Instagram.

But, whatever happened is clearly water under the bridge … as the duo was spotted leaving BOA Steakhouse and getting into an SUV together. 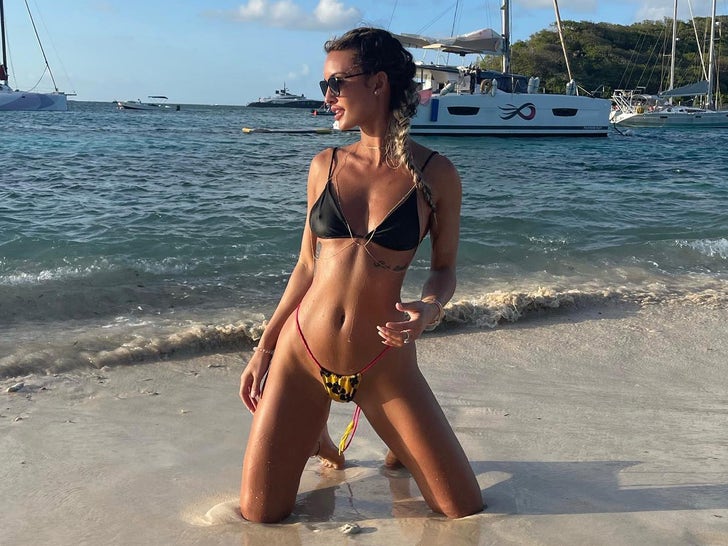 While Jake and Julia weren’t saying much after the dinner, the photog congratulated the two on their rekindled romance … with Jake replying with a short, “ayeee!!”

Of course, Jake and Julia started dating in 2020 and were damn near inseparable — Julia was always in the Problem Child’s corner (literally) and helped him train for multiple fights.

Jake and Julia also posted each other on social media Wednesday … seemingly confirming their romance is back on. 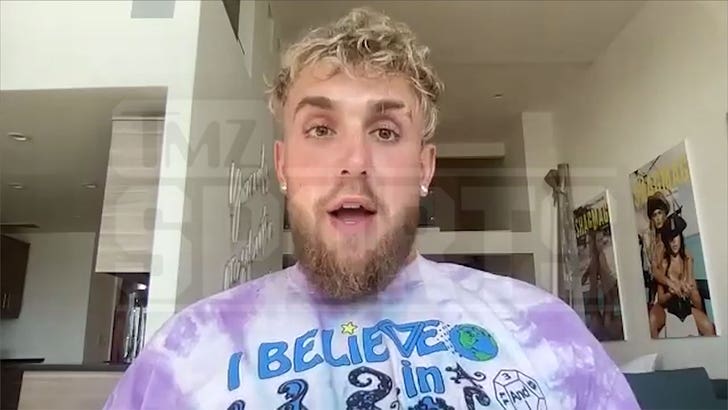 Jake — who was at Julia’s house when speaking with TMZ Sports this week (peep the posters in the background) — claimed in a recent interview they never broke up … saying “that’s my girl” and “we were never not together.”

Julia’s IG activity led folks to believe otherwise … with the SHAGMAG founder commenting under pics of the boxer with other women, saying it made her feel better about her “decision.”

The couple also sparked split rumors in early 2021 … before coming back stronger than ever.

Back together, never broke up, whatever it is — they look happy.